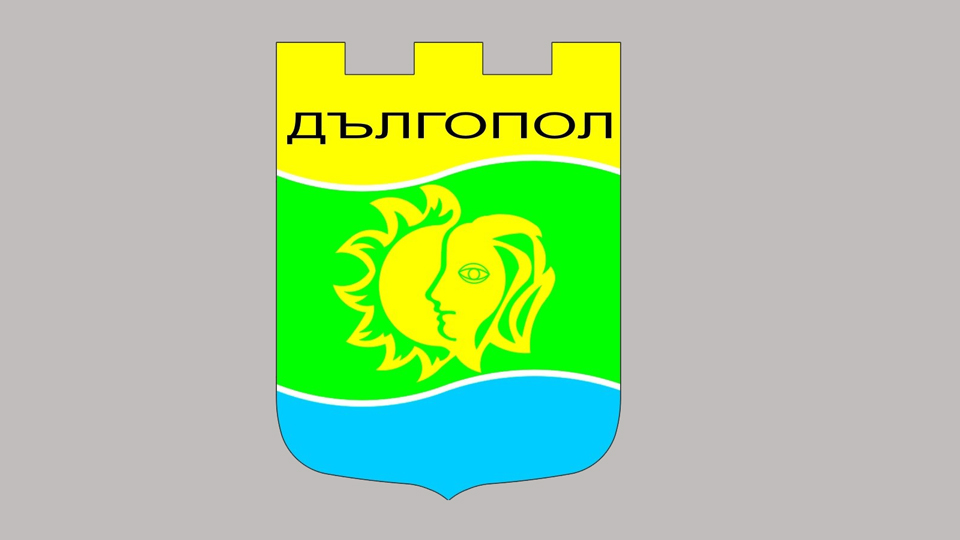 Dalgopol Municipality is in Varna Province, Bulgaria. The administrative center is the town of Dalgopol.

The Dalgopol region has a long history of habitation

Valuable for the entire archeological culture are the tools of labor, vessels, weapons, cult Neolithic, Chalcolithic and Bronze Age plastics discovered in the study of the single-layer settlements of Usoe-1 and Usoe-2 near the village of Asparuhovo, the settlement mounds and the village of Sava, deleted Golyamo Delchevo. The Usoe Neolithic settlement, existing since the 5th millennium BC, is of the so-called “open type”. 80 dugouts of irregular shape were excavated from it. The Mound of Savannah gives its name to the so-called. an eneolithic Sava Culture studied in the 1950s. Unique ceramic vessels with multicolored decoration, stone, flint and bone tools have been found there.

An interesting find is a Neolithic necropolis from which 30 graves have been explored. The dead are buried in the pose of a hacker – bent and laid to one side, hands clasped to their breasts, like the position of a child in a mother’s womb. [1]

To the southwest of the present settlement is a late antique one-nave church with preserved fragments of murals. [2]

On the territory of the municipality is located the Tsonevo Dam with a length of 28 km and a total volume of 330 million m3. The municipality is crossed by the rivers Luda and Golyama Kamchia. The climate is temperate continental with mild winters, humid spring, dry summers and variable autumn.

The building of St. Dimitar Temple in the village of Arkovna was built more than 135 years ago. It was originally intended for a house. 126 years ago (in 1891) the building was rebuilt as a temple dedicated to St. Martyr Dimitar Thessaloniki. The temple was consecrated in 1897 and is the oldest in the municipality.

In 2004, with the help of the government and the local population, a major overhaul of the almost demolished temple was carried out, its authentic appearance being completely preserved and now it is again a center of spiritual culture.

The temple is frequented by many tourists and is a must stop when exploring the sights of Arkovna.

The Royak Rock Monastery is located about 2 km from the village of Royak, in a locality called the Geneva Canal on the edge of the Royak Plateau. It is hard to reach but very impressive. According to the researchers, the rock cloister originally served as a Thracian sanctuary, dating from the 3-5th century. Later in the Middle Ages it became a Christian monastic monastery.

In the vestibule of the monastery church today, inscriptions can be seen telling the foundation of the monastery. These inscriptions also mention the names of two of the Bulgarian rulers – Michael Assen and Ivan Alexander. The monastery cells are located on several levels on either side of the rock wreath. Exactly in the middle of the L-shaped rock wreath can be seen many small niches thought to have played the role of tombs. In the windows of the Historical Museum – the town of Dalgopol are stored various objects from the life of the monks.

“Wonderful Rocks” is a natural landmark declared by a decree of the Council of Ministers No. 1869 of February 17, 1949 with an area of ​​12.5 ha. The purpose of the declaration is to protect the rock formations, which prohibits changes that damage the natural image of the rocks, the surrounding landscape and nature. The Wonderful Rocks are located on the shore of the Tsonevo Dam, in the territory of the village of Asparuhovo and represent a group of about a dozen incredibly beautiful rock needles with a height of 15 and 40-50 meters. The rock phenomenon is a result of the effect of wind and water erosion on the Luda Kamchia River on the soft limestone rock. There is a third-class road to the site with convenient photo locations.

Tulumova cave is a protected area declared by Order No. 183 of 06.11.1968, and by Order No. 812 / 23.08.2002 it has been re-categorized with an area of 3 ha. It is located on the land of the village of Arkovna. The cave enters from the southeast slope of Golyama Arkovna Hill.The cave is a habitat for protected bat species within the meaning of the Biodiversity Act. Kuza Skoka Waterfall Lopushna

The waterfall falls on the land of Lopushna village, but is located between Lopushna village and Polyatsite village, Dulgopol municipality. A little known place because of its more difficult accessibility and irregular flow rate – it flows mainly at the peak of snowmelt and heavy rains. The water descends from 10 m in height and forms a small pond. Although relatively small in height, visiting in late winter or early spring would impress with its size and beauty.

The Historical Museum in Dalgopol was established in 1948 as a school collection by the encyclopedic teacher Dimitar Zlatarski. Since 1953 the museum has its own building and state maintenance. In 1985 a new, modern and functional building was built in the center of Dalgopol by a governmental decision. In 1975 the Dalgopoly Museum was declared a state museum – the basis for this is the exhibits and materials collected in the previous decades. As a result of the collecting activity of its creator Dimitar Zlatarski, the museum’s repositories receive large quantities of materials from the territory of the Dulgopolska and neighboring municipalities, which make the museum’s collection one of the richest in the country. The archaeological department covers all eras from the Paleolithic to the Late Middle Ages. Of interest in the municipality is the archeological complex “Arkovna”, consisting of pre-Roman, Roman and late antique mounds – necropolises.

A Thracian-Roman sanctuary of the 3rd – 4th century with marble and other reliefs of the Thracian god – horseman was studied. The Roman era is represented by collective finds of iron tools and weapons, bronze and silver coins, bronze plastics. Rescue excavations were carried out at a Slavic settlement with 15 dugouts, in which glazed ceramic vessels and a large find of Slavic agricultural implements were discovered.

Wonderful rocks
On the territory of the municipality, on the shore of the Tsonevo Dam, there are rock formations called “Wonderful Rocks”.

Regular events
Since 2013, every year on October 14, a copper fair is organized in the village of Asparuhovo