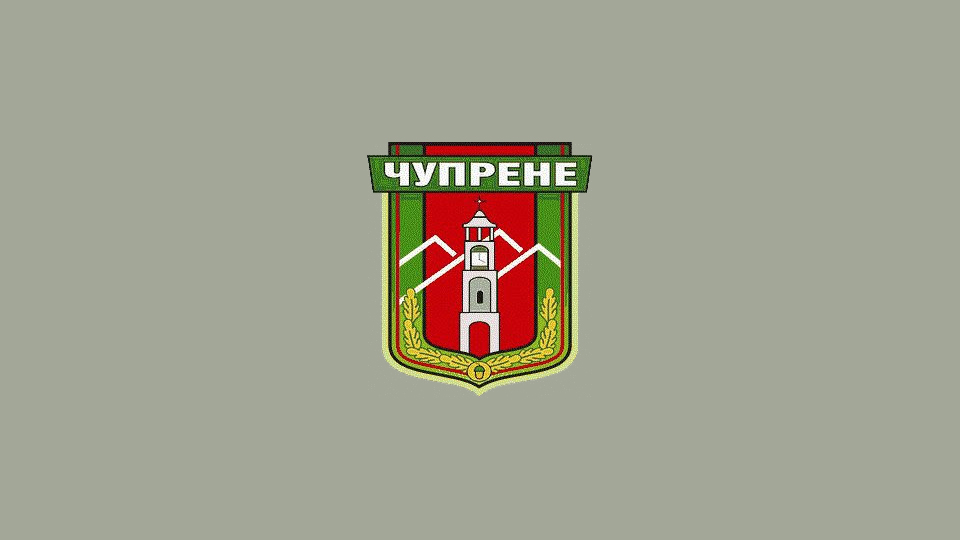 Chuprene Municipality is in Vidin Province, northwestern Bulgaria. The name is derived from the Latin word cuprum, which means copper. Local copper deposits have been exploited for ore since ancient times.

The administrative seat of Chuprene municipality is the homonymous village of Chuprene.

The first records of life in these places date back to ancient times. In the vicinity of the nearby villages of Varbovo and Targovishte, caves are found in caves. In the area of ​​the village of Chuprene and nearby villages, finds dating from the Bronze and Iron Age were found.

Much more are findings from Roman times. This is quite natural, taking into account the proximity of the mountain pass of Sveti Nikola (1452 m asl) and also the presence of copper ore near the village (Chuprene lies on the line of copper ore Bor (Serbia) – Chuprene – Gorni Lom – Chiprovtsi). The entrances of the galleries, which have been exploited over the last century, are still visible today.

At the time of the conquest of Bulgaria by the Turks, the village already existed – it is mentioned in the register of the Vidin sanjak from 1454/1455. During the Turkish times, Saxon miners settled. Residents of the village have been participating in the Chiprovtsi Uprising since 1688. [1] It is mentioned under the name Chupren in the description of Jerome-Adolf Blanky on his journey from Belogradchik to Nis in 1841.

After the Liberation the village developed rapidly and the population reached 1800 – 2000 people over the years.

During the First and Second World Wars it sacrificed, and after 1944 it developed in the areas of logging, pig breeding, textile industry, cattle breeding and others.

The entire population is Christian, Bulgarian Orthodoxy being the dominant confession. Chuprene has a church with a bell and clock tower. The Chuprene Biosphere Reserve is located in the surrounding mountains.

There are 35 micro enterprises in the municipality, mostly in the sectors of services and trade, incl. farmers. There are two small and one medium-sized enterprise. The structure defining enterprises in Chuprene are: “Videx” AD (powdered explosives, village of Gorni Lom), State Forestry Station (Chuprene village), “Runo-Kazanlak” AD (owner of cascade Gorni Lom). “Videx” AD is the largest industrial plant in the municipality employing around 160 workers. The company is manufacturing explosives, blasting tools and other goods with special and dual-purpose use, around 90% of which are exported. The State Forestry Station in Chuprene village protects and monitors the activities in nearly 18,000 ha of forests on the territory of the municipality. The natural resources, preserved environment and the hospitality of the local people are a good basis for development of tourism in the municipality.