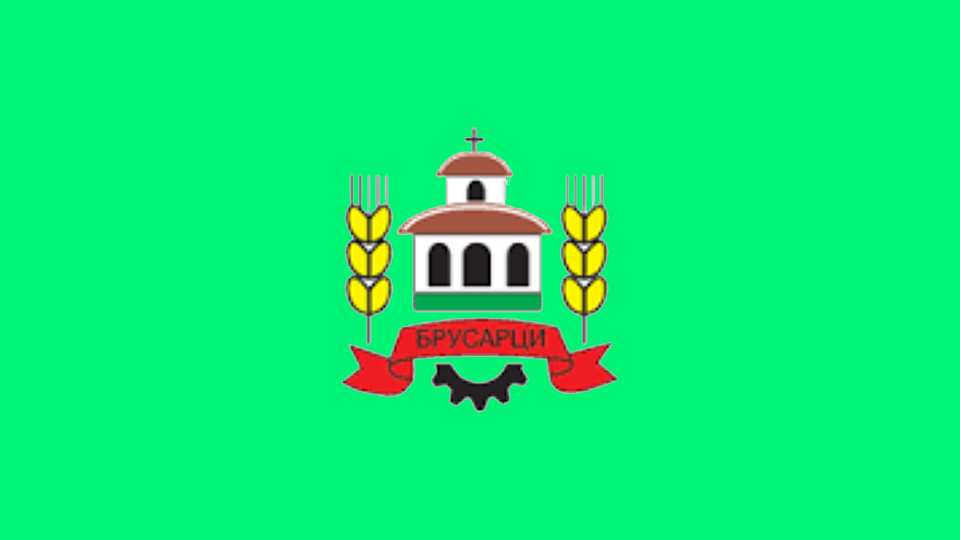 The Brusartsi region has a long history of habitation 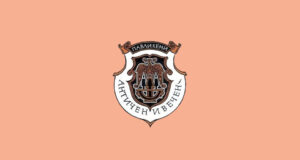