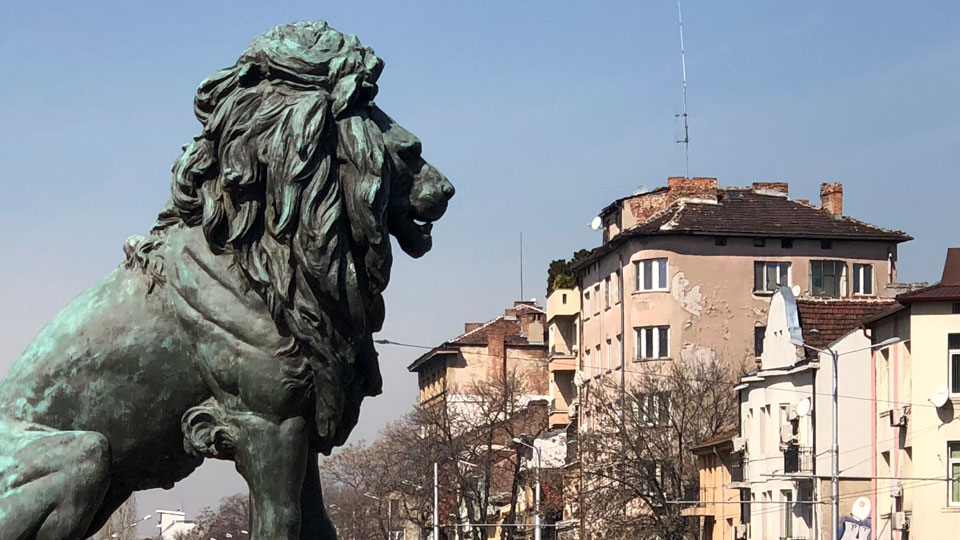 Lion Bridge, completed in 1891, is a historic landmark spanning the Vladaya River in Sofia, Bulgaria. Located at the intersection of Maria Louisa and Slivnitsa Boulevards, the stone bridge is 32 meters long and 18 meters wide. It originally marked the northern border of the city center, connecting the center with the recently built Central Railway Station.

The bridge was designed by Czech architects Václav Prošek and Jozef Prošek. They also designed and built Eagle Bridge (BG: Орлов Мост) at the eastern end of the city center.

During the Ottoman era this location was used as an execution site for the hanging of revolutionaries and other dissidents. After liberation, Bulgarians sought to redeem the place by constructing a commemorative bridge and square. The plan was only partially realized with the construction of Lion Bridge. The four lions represent the tenacity of Bulgarian revolutionaries in their fight for freedom.

Today Lion Bridge is surrounded by a small park and carries only pedestrian traffic and the tram line running towards the Central Railway Station. Road traffic now flows through the intersection via a roundabout installed concurrent with the construction of Sofia Metro line 2 and the Lion Bridge Metro Station (opened 2012). The park inside the roundabout, including the bridge itself, retains the style and atmosphere of the post-liberation era.

The modern bridge was built on the site of two previous structures. The earlier was a 2nd century Roman bridge forming part of the Via Diagonalis, connecting Constantinople with Central Europe. The Via Diagonalis was perhaps the most important road passing through the Balkans in Roman times.  The Roman structure was most likely destroyed during the Middle Ages. Today some of the excavated remains have been raised to contemporary street level, flanking the pedestrian walkway and street car line passing over the bridge.

The latter was an Ottoman structure known as the old Sandakli Bridge, also called the Colorful Bridge, because it was painted in yellow and red stripes. That structure was associated with a rich Turkish trader called Khalil Sali Effendi. Among the shoppers he became known as crazy Khalil.

One harvest turned out to be very good and it was quickly heard among the shopkeepers that Khalil was buying straw. The villagers fought to bring him more and more. Khalil did not turn anyone away, buying up all the straw he could. When asked why he wanted so much straw, the Turk calmly replied, “Time sells straw.”

The next year the harvest was not so good and the villagers came to Khalil again, but this time to buy straw instead of sell. And Khalil sold them back the straw he had stored from the previous harvest– at a large profit for himself, of course.

To prove to the shopkeepers that he was not “crazy” at all, Khalil built a bridge. On one side he placed an inscription:

In time I sold, I built a bridge.

On the other side he had inscribed a moral teaching from the Qur’an:

The inscriptions no longer exist.

A memorial plaque marks the spot where Stoycho Rashkov and Todor Maleev, participants in the April Uprising of 1876, were hanged in the vicinity of the previous bridge. 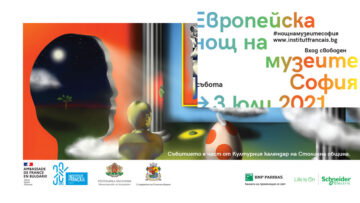 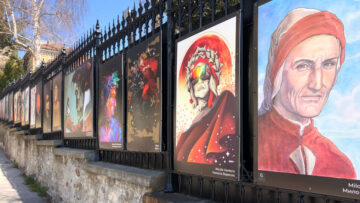 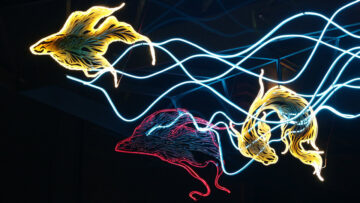 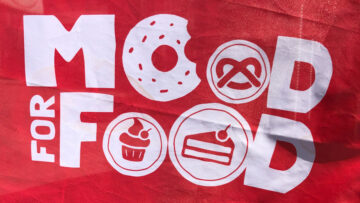 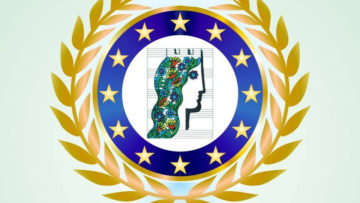 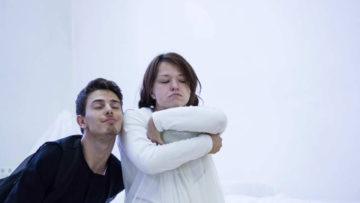 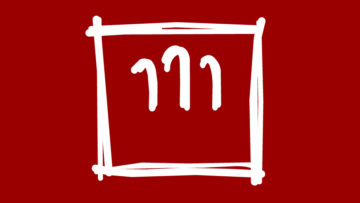 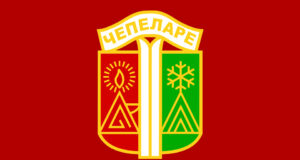