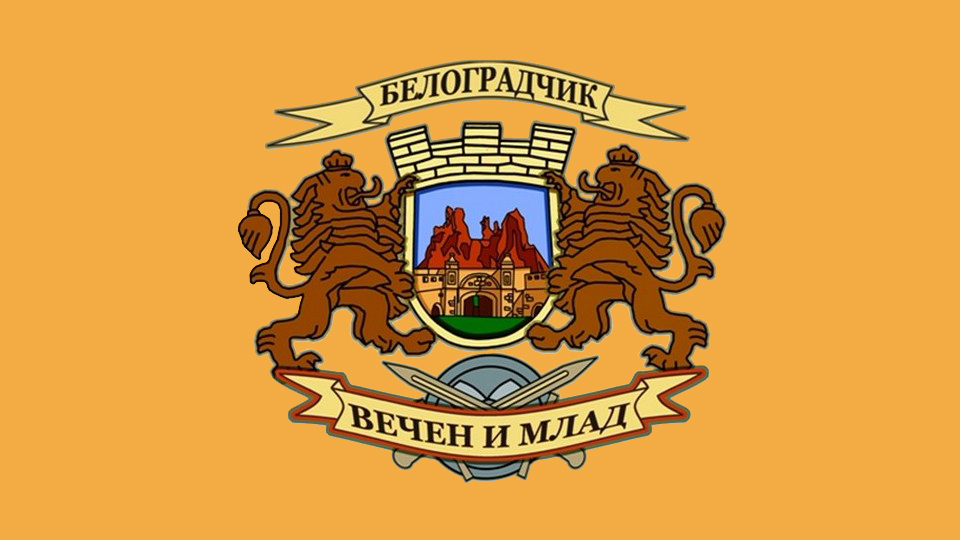 Belogradchik Municipality is in Vidin Province, northwestern Bulgaria. It is home to the Belogradchik Rocks, a wide area of eerily beautiful rock formations, and Belogradchik Fortress, a former Turkish fort. 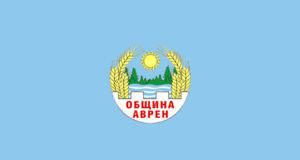