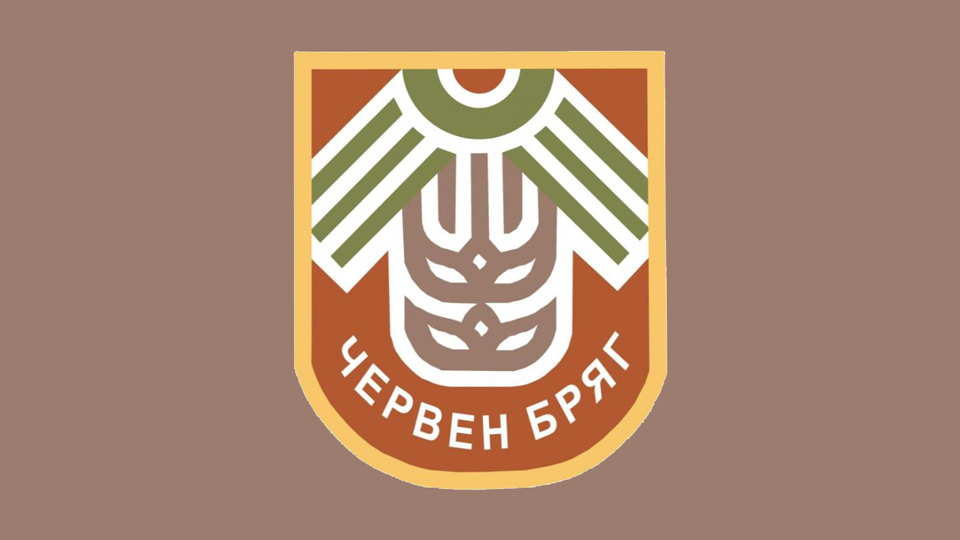 The municipality has its administrative seat in the town of Cherven Bryag.

Inhabited more than 7,000 years ago, the Red Sea region was a lively center of life and business. Over the years, Thracians, Romans, Greeks and Bulgarians called these lands their home.

The Neolithic settlements of Telish, the Thracian settlements in Chomakovtsi and Pipra, Zentokurt, the Roman cities near Reselets and Chomakovtsi, roads, bridges, Byzantine fortresses, etc., etc. – a past that gives the unique spirit of the settlements of Chervonobrezhko, which today a colorful twist of the past, present and future, blending the beauties of the Balkans and the plains with enchantment.

The village of Cherven bryag and its Dobrolak neighborhood are old medieval settlements, registered in Turkish documents from 1431 as one of the three villages in the Resielt range.

In the sixteenth century, the existence of the settlement was documented in the registers for warriors to the Kayaza Nybolu (Nikopol) under the same name – the village of Cherven bryag. It was located in “Ezeroto”, 1 km south of the town, where the St. Elijah.

Originally built on a bare meadow 105 years ago, 3 km from the village of Cherven breg, from the first days of its existence the present city is called and lives as a railway settlement.

Only 30 years after the first train at the Cherven Bryag train station (September 1, 1899) stops, the youngest city – Cherven Bryag (June 26, 1929) is marked on the map of the Kingdom of Bulgaria.

On the territory of the municipality there are many categorized historical sites – cultural monuments of local importance:

Industry
The main production activity of the enterprises located on the territory of the municipality is in the field of military industry, machine building, knitwear industry and food industry. Although the structure of the industry, with the exception of the wood processing sector, has been preserved, the general economic crisis in the country in recent years has adversely affected the state of the industry: incomplete and insufficient use of production facilities, limited production facilities, outdated equipment, and technologies, insufficient investment opportunities, ineffective post-privatization control, insufficient availability of markets, underdeveloped and maintained infrastructure and others. The municipality’s strategy for the future development of the industry envisages solving these and other problems. A positive element in this development is the inflow of foreign capital into a number of companies (Austrian, Italian, German, French, Greek).

Agriculture and forestry
Natural and climatic conditions have a positive impact on the development of agriculture and forestry. The municipality has 485 785 ha of agricultural land, of which 259 460 ha of arable land, 16 567 ha of permanent crops and 66 948 ha of forest fund. The agricultural land is cultivated by 12 agricultural cooperatives, 3 private associations, 18 tenants and by private farmers. Crop production is the top priority, with the largest share of cereals. In addition, they cultivate technical and fodder crops and permanent crops. Vegetable production is well developed, which mainly satisfies the personal needs of farmers. Livestock breeding (cattle breeding, pig breeding, poultry farming) is also well developed.

The problems in the agriculture and forestry of the municipality are mainly related to outdated equipment, the low agricultural culture of the population, lack of investment, insufficient markets and more. In the municipality’s strategy, the future development of agriculture is related to the need to provide municipal land for the construction of family farms and joint ventures with the participation of investors, landless and underprivileged land, granting loans, creating new permanent crops, creating vegetable gardens. gardens for commodity production, raising the qualification of farmers, creating a real land market, etc.