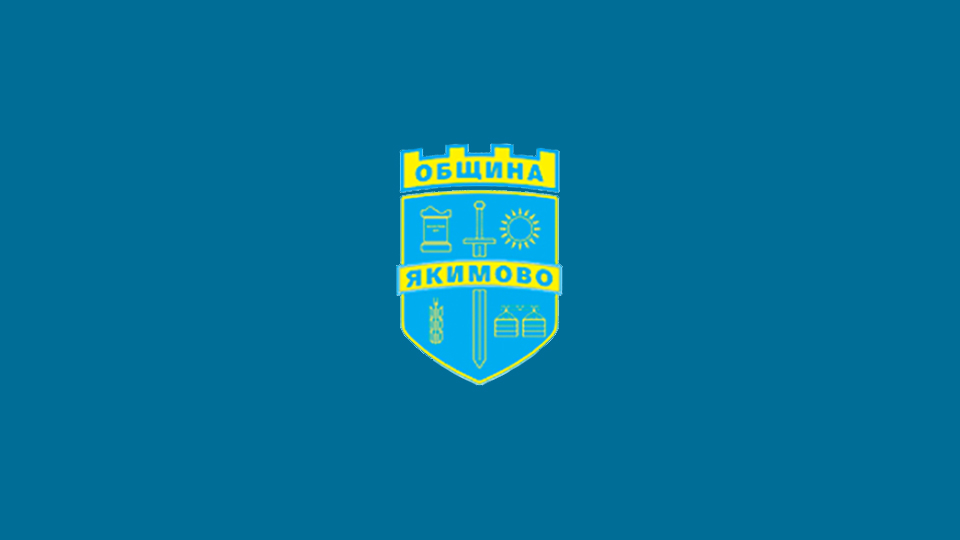 Berkovitsa Municipality is in Montana Province, northwestern Bulgaria, on the northern slopes of the western Balkan Mountains. It was first mentioned by name in Ottoman documents dating from 1488.

The Yakimovo region has a long history of habitation 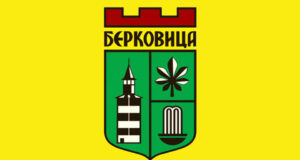