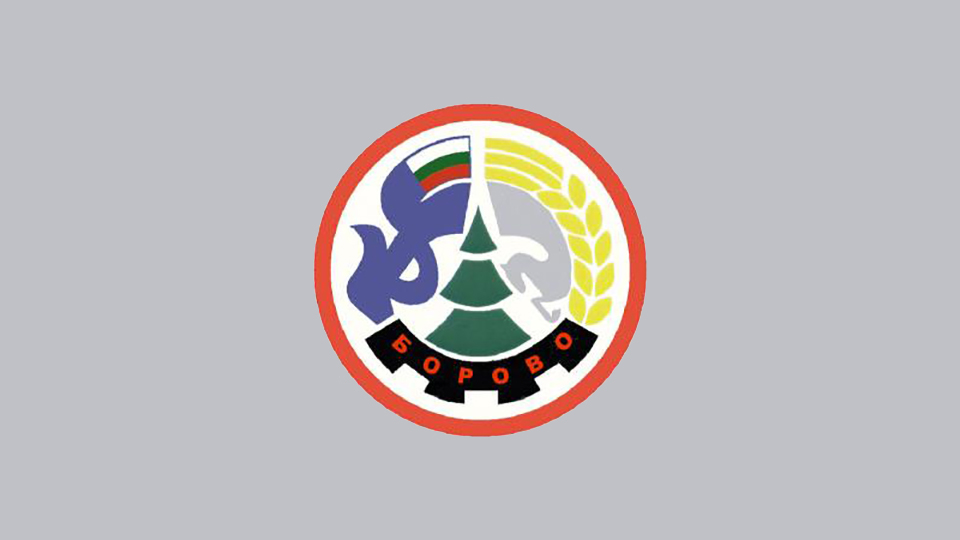 The Borovo region has a long history of habitation

Borovo Municipality covers an area of 464 sq km. It is the southernmost municipality of Montana Province. It lies on the northern slopes of the western Balkan mountains, with hilly terrain broken up by streams flowing through its territory. The area is rich in wildlife and vegetation, with blueberries and raspberries filling the stomachs of many a wanderer during long summer afternoons. 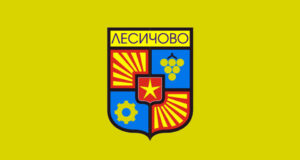