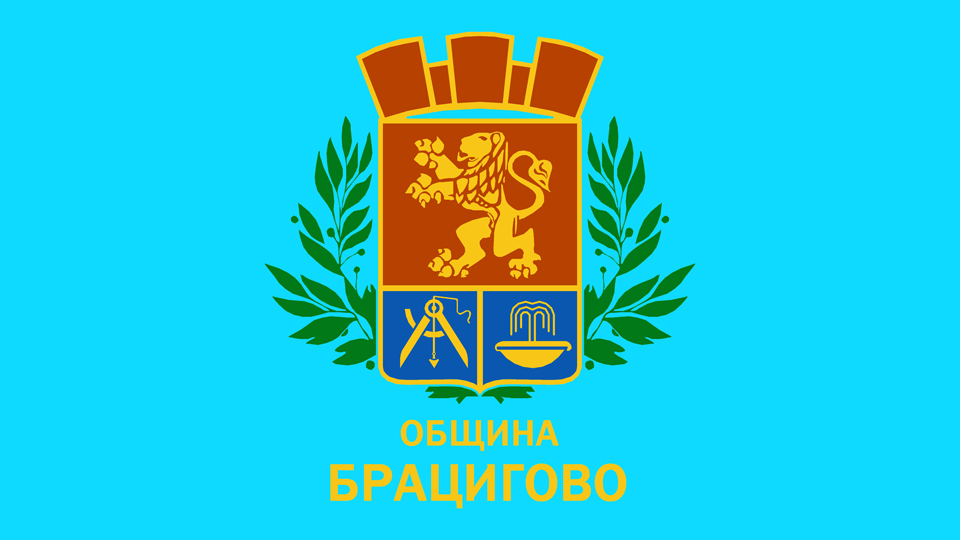 Bratsigovo Municipality is in Pazardzhik Province

The Bratsigovo region has a long history of habitation