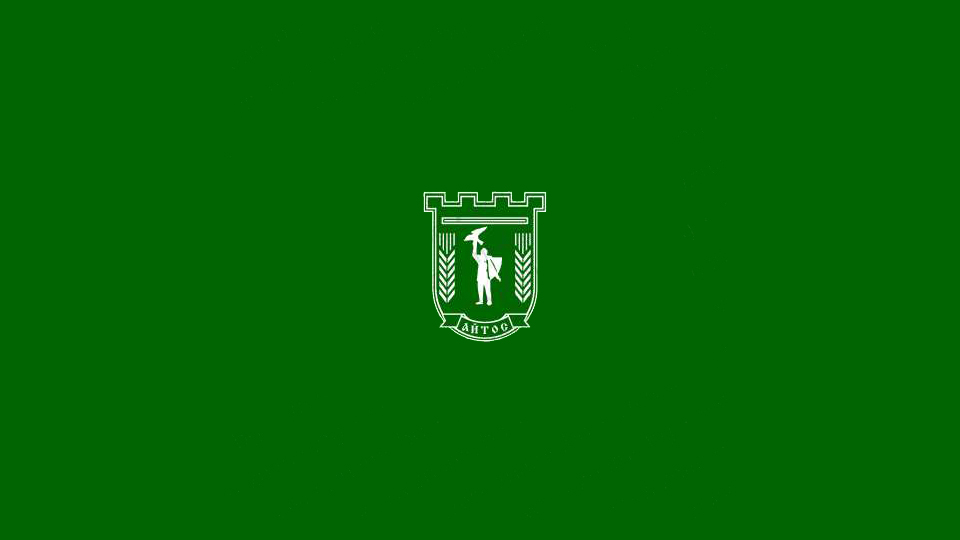 Aytos Municipality is in Burgas Province, southeastern Bulgaria, close to the Black Sea.

The Aytos region has a long history of habitation 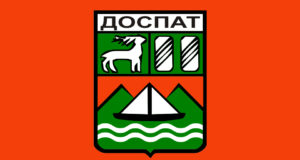