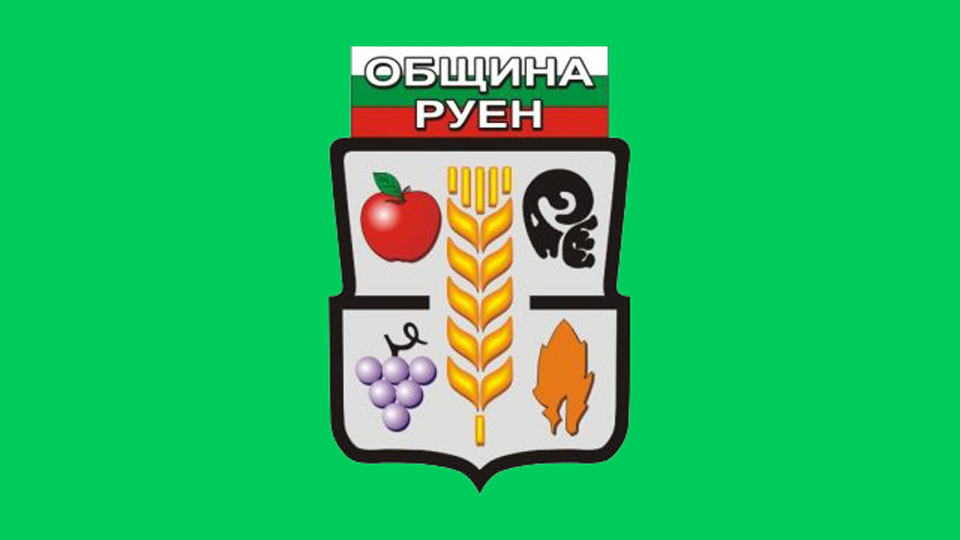 Ruen Municipality is in Burgas Province, eastern Bulgaria, close to the Black Sea coast. It is a rural municipality including 18 villages spread out across the rolling hills of the eastern Balkan mountains.

The Ruen region has a long history of habitation