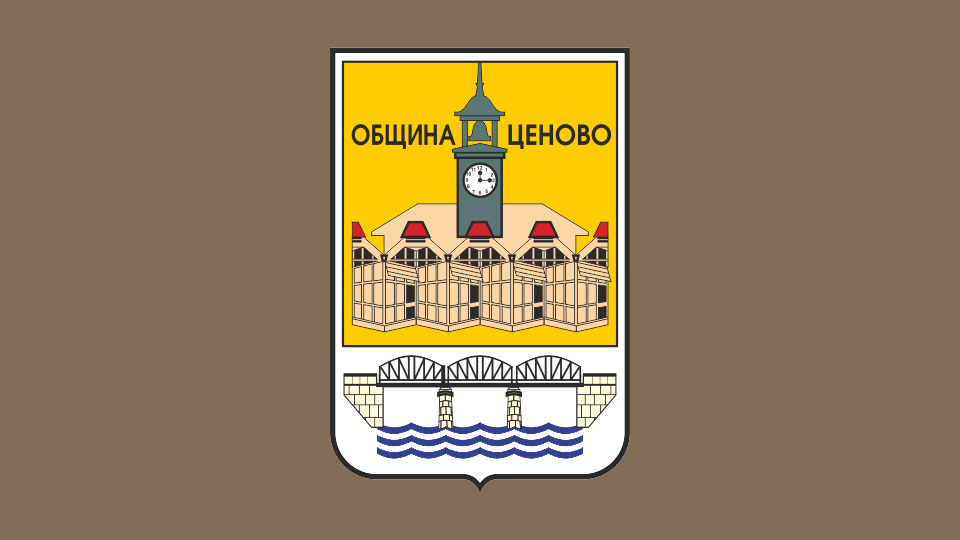 Berkovitsa Municipality is in Montana Province, northwestern Bulgaria, on the northern slopes of the western Balkan Mountains. It was first mentioned by name in Ottoman documents dating from 1488.