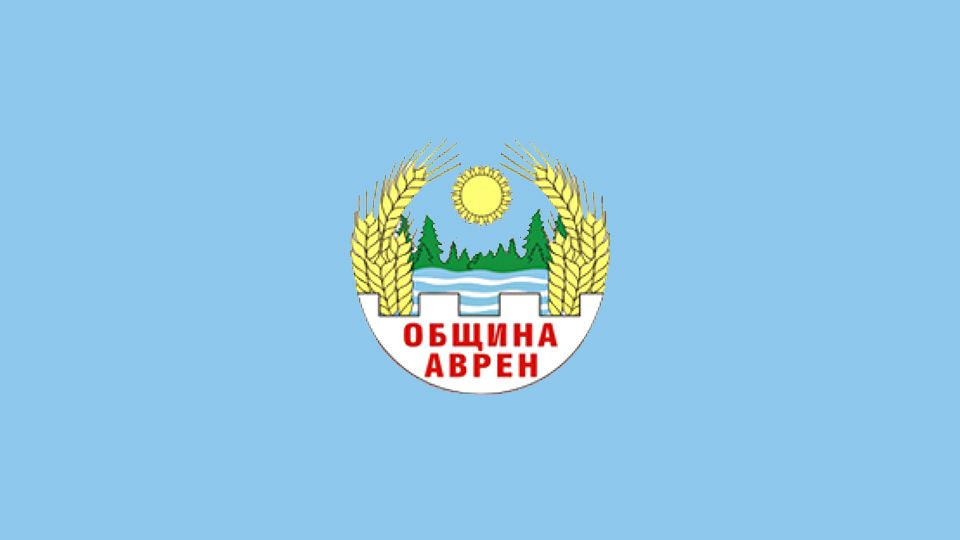 Avren Municipality is a coastal municipality in Varna Province, between Provadia and the Black Sea.