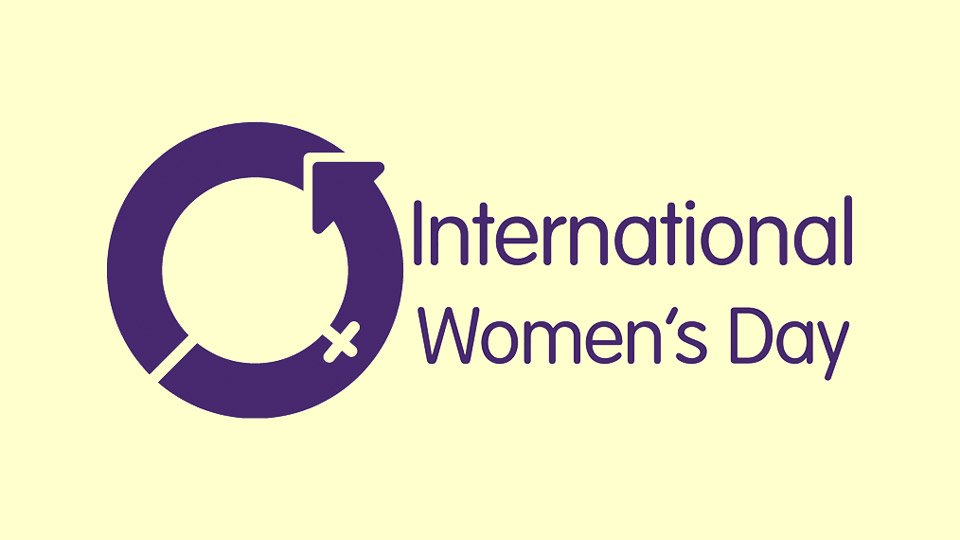 International Women’s Day takes place every year on 8 March to celebrate the social, cultural, political and economic achievements of women. It has roots in the labor movements of the early 20th century. From humble beginnings, it has become the main event for recognizing extraordinary achievements by women, building support for women’s rights, and protesting discrimination and other abuses perpetrated against women around the world.

The Origins and Early History of International Women’s Day

Myths abound concerning the historical roots of International Women’s Day. Some point all the way back to the brutal suppression of a fictitious New York labor protest in 1857 as inspiration for the first occasion, but there is no truth to the story. There was no 1857 protest. The actual history is less inflamed, yet just as admirable in its intentions.

The first National Woman’s Day (singular) was held in New York City on 23 February 1909, where two thousand women gathered at the Murray Hill Lyceum to hear suffragist Leonora O’Reilly speak on equal rights and the right to vote. Women’s suffrage was a major political issue in the years preceding the First World War, and National Woman’s Day became an annual event. Europeans followed suit with the first International Woman’s Day on 18 March 1911, marking the 40th anniversary of the Paris Commune. They, too, focused on equal rights and the right to vote.

Before long suffragists and socialists on both sides of the Atlantic started coordinating their causes and celebrations. the most prominent expression of the day came out of Russia, where on 23 February 1917 women marched for better treatment and against autocracy. The Russians followed the Gregorian calendar at that time, and 23 February corresponded to 8 March in the west. A few days later the Bolshevik revolution overthrew the Czar, and the provisional government made Russia the first major power to  grant women the right to vote.

In 1918, International Women’s Day was celebrated in the Austro-Hungarian Empire as an Anti-War Protest, continuing its history of aggregating women’s grievances from all spheres of life.

In 1922, Lenin declared it a Communist Holiday. China began celebrating that year.

In 1936, the Spanish communists mobilized thousands of women for a a large march on International Women’s Day in Madrid to demand protection for the Republic against the growing Fascist threat.

The holiday remained almost exclusively communist into the 1960s.

Today International Women’s Day celebrations continue to shine spotlights on both achievements and challenges around the world. At least 28 countries recognize the day as an official holiday, with dozens more offering less formal, yet still heartfelt, festivities celebrating women.

In keeping with its place in history, it still raises hackles among oppressive regimes where women and men protest in favor of women’s rights.

The Bulgarian people celebrate the holiday in many different ways. Public schools, community centers and other institutions hold student contests, assemblies and ceremonies to mark the occasion. Men honor the women in their lives, especially their wives, mothers and colleagues. It is not unusual for men to present flowers and gifts to women and treat them to meals, in some ways like western countries celebrate Mother’s Day.

Although not an official Bulgarian holiday, it is still a very important day, not to be missed or forgotten.

Advertisement
Recent Comments
Who has the best hotel deals? Compare 30 sites at ONCE! 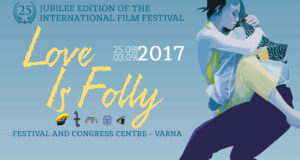