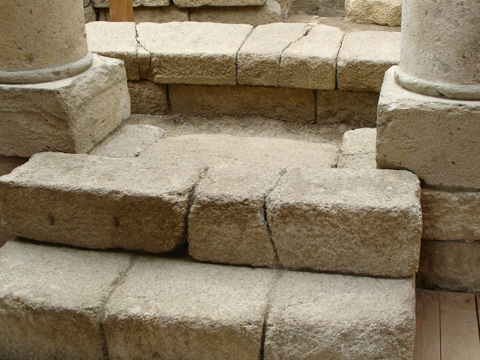 Bulgaria will propose “The Valley of the Thracian Kings” as an addition to the UNESCO World Heritage List.  There are already 9 sites included from Bulgaria.  The Valley of the Kings is an area rich in burial mounds and other remains of Thracian culture found in the area around Kazanlak.  These are important remains illustrating the development of Thracian culture in the 5th and 4th centuries BC.

International institutions continue to weigh in on the relative strength or weakness of the Bulgarian economy.  The International Monetary Fund (IMF) predicts the Bulgarian economy will shrink by about 3.5% this year, and an additional 1% in 2010.   These figures are similar to those of the European Commission and the European Bank for Reconstruction and Development, both of which expect a 3% contraction in 2009 followed by a fall of 1% in 2010.  Unemployment is expected to rise significantly during the same period, and has already reached 13% among youth ages 18-30. 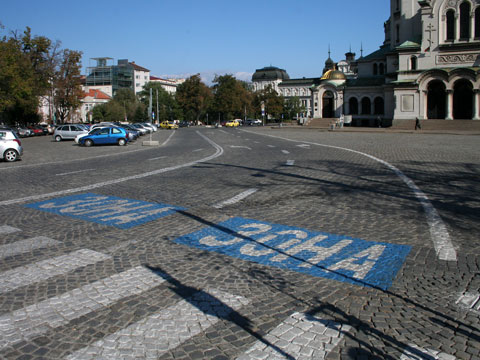