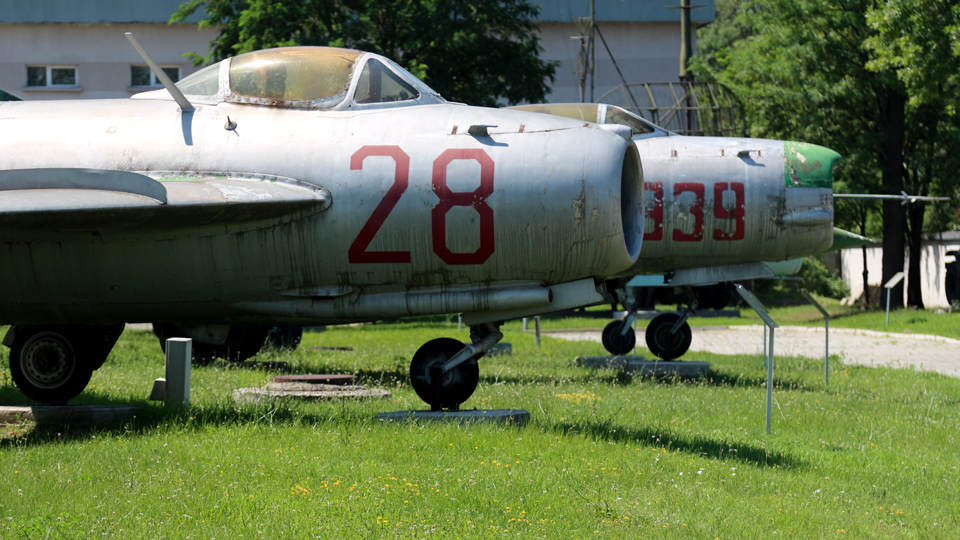 Outdoor exhibition. A broad assortment of military equipment sprawling across the large yard is an obvious magnet for any military enthusiast. Representative pieces of many kinds and nationalities spanning almost all of modern Bulgarian history. See more details below.

Military Honors Collection. The richest of its kind in Bulgaria, including the medals and honors of heads of state Alexander I, Ferdinand I and Boris III.

The outdoor exhibition displays an impressive quantity of military equipment, including artillery, missiles, military vehicles, aircraft, tanks and more. With over 150 items on display, it is easily large enough to provide hours of enjoyment for enthusiasts.

The museum has a very fine collection of virtual tours and other exhibits on its website:

The Ministry of Defense operates a handful of affiliate museums around the country.

The primary Bulgarian museum of Naval history and equipment. Located in Varna, with both indoor and outdoor exhibits. Highlights include the Drazki Battleship Museum and the Cor Caroli Yacht, in which celebrated Bulgarian seaman Captain Georgi Georgiev circumnavigated the globe.

The Varnenchik Park-Museum is a memorial complex honoring the Polish-Hungarian King Vladislav, who led a failed campaign against the Ottoman Turks in 1444. It is located near Varna.

The Aviation Museum is the main exhibition and repository for Military Aviation equipment and artifacts in Bulgaria. Located in Krumovo, near Plovdiv, the museum has both indoor and outdoor exhibits promoting the long history of Bulgarian military aviation.

Click to explore the whole list. Discover your next great opportunity to get out around the country.