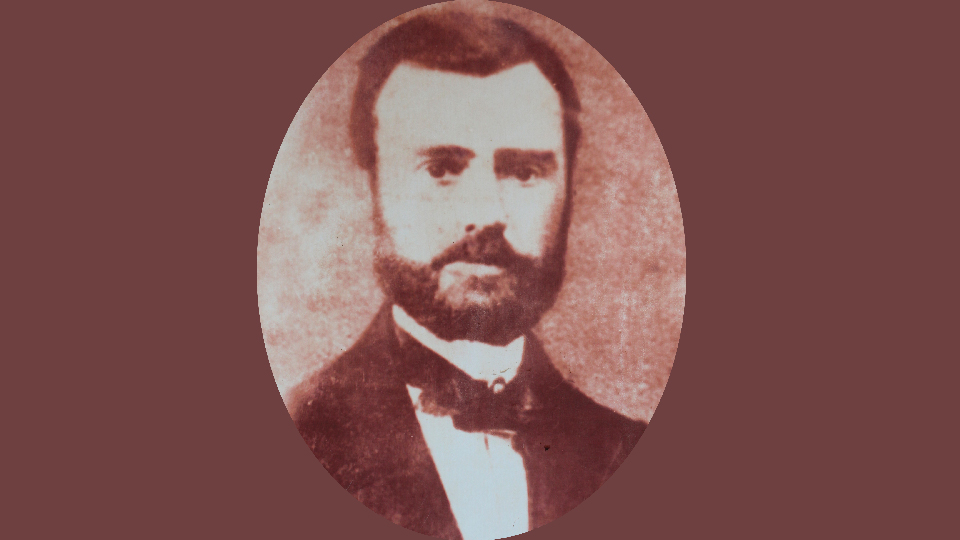 Sava Filaretov was born into a wealthy family in Zheravna, where his father was a stockbreeder and merchant. He received his primary education there, then continued in Kotel, studying under the well known teacher Sava Dobroplodni.

After completing his studies he was recommended for a teaching post in Shumen and started his career. With skill and determination he improved the quality of the Shumen school, increasing its enrollment and attracting new students from surrounding villages. Even experienced teachers came to him for instruction in pedagogy and to increase their general knowledge. He remained in Shumen four years.

While in Shumen he adopted the new surname Filaretov from the greek φιλάρετος, meaning lover of excellence.

The Higher Education of Sava Filaretov

In 1848 Filaretov moved to Constantinople to continue his studies at the Greek School in Kurucheshme, but he was unhappy there and moved on to Odessa to study at the First Odessa High School, where he graduated with honors. While in Odessa he mingled with many Bulgarian actors and began writing for the Bulgarian press.

In 1852 he enrolled in Moscow University to study Slavic Philology through the generosity of Ivan Denkoglu, a wealthy Sofia entrepreneur and philanthropist. During the Crimean War, he wrote the first Russian-Bulgarian phrasebook, intended for use by Russian soldiers upon entry into Bulgarian lands. Many Bulgarians hoped that the Crimean conflict would lead to a war of liberation in their own country. He became active in the national revival movement, writing and helping raise funds for other Bulgarian patriots.

After completing his studies in Moscow, Filaretov moved to Sofia in 1856 to become head teacher at the first boy’s grade school there, and was assigned the task of improving the quality of education in the city. He created new rules for managing the education process, developed a new curriculum, and increased enrollment to over 350 pupils. His ideas were later published for use in schools nationwide.

In 1857 he undertook the development of education for girls, and in 1858 he became the headmaster of the first girl’s school in Sofia, another project financed by Denkoglu. The school opened with great pomp in the courtyard of Sveta Nedelya Church, but came under attack from some of the more conservative elements of Sofia society who opposed female education beyond household skills. The school building was destroyed by fire during the war of liberation in the summer of 1877.

During this time Filaretov became active in the Bulgarian church struggle to escape Greek domination.

In 1860 Filaretov married Yordana Hadzhi Kotseva, daughter of a wealthy family and one of his first students in the girls school in Sofia. Together they had a son Vladimir.

Shortly thereafter he came under threat from intrigues propagated by Greek clerics in Sofia and was forced to leave the city. He took his young family to Russia, became a Russian citizen, and accepted a post at the Russian Embassy in Constantinople (Istanbul). He used his post to continue support for Bulgarian causes.

Filaretov fell ill with pulmonary tuberculosis and transferred to Cairo, where he could receive treatment for the disease.Unfortunately his condition deteriorated and he died too young on 13 November 1863 at the age of 38 years. An obituary published in the Bulgarian periodical Съветник remembered Sava Filaretov as “thoughtful, modest, polite, good to the greatest extent, drawing others through love and respect.”