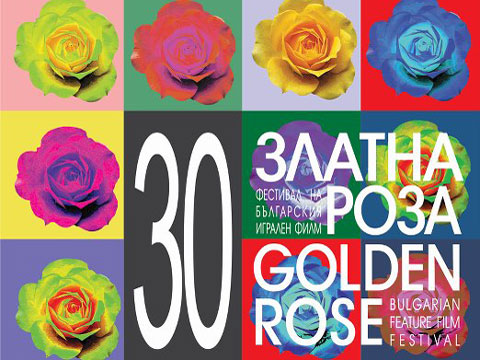 The Golden Rose National Film Festival is the most important annual event for the film industry in Bulgaria.

The festival programme includes two competitive tracks, for feature length and short films. All of the films that have made it to the Golden Rose Bulgarian Feature Film Festival will deserve to be there. All of the hard work that has gone into creating a film in its entirety and this may include sequencing adverts at the beginning (through the help of this DCP builder) to get it looking as professional as possible will have all been worth it. To be at this festival could be the highlight of the year for some people.

Twelve titles will compete in the feature film category, and eighteen in the short film section. The line-up includes films such as “Ave” (???) by Konstantin Bojanov, “The Island” (????????) by Kamen Kalev, and “Sneakers” (??????) by Valeri Yordanov and Ivan Vladimirov, which have won international acclaim at prestigious festivals in Cannes, Moscow, Karlovy Vary and Sarajevo already this year, and will be presented in Varna for their official Bulgarian premieres. Two additional films that have already thrilled Bulgarian audiences, “Love.net” by Ilian Dzhivelekov and “Laura from Morning till Night” by Dimitar Kotsev – Shosho, are also included in the programme.

The competition for short films will include 18 titles, divided into three blocks. Among the short films are works including “Second Cut” (????? ?????) directed by Nadezhda Koseva, with honors from the Sarajevo Film Festival, “Trains” (??????? ) by Pavel Vesnakov, winner of the Jameson Prize at the 15th Sofia Film Fest, and “The Letter” (Pismoto) by Dorothea Drumeva, which won the award for best student film at Cannes this year.

Special Activities of the Festival

Because of the dual anniversaries, the 30th edition of the Golden Rose Festival and in turn the 50th anniversary of the first festival in 1961, a special retrospective of award winning films will be offered in Hall 1 of the of the Festival and Congress Center. Admission to the restrospective, as well as to the opening and closing ceremonies, is free of charge. 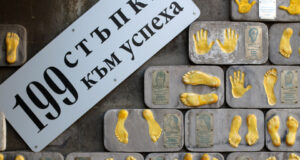