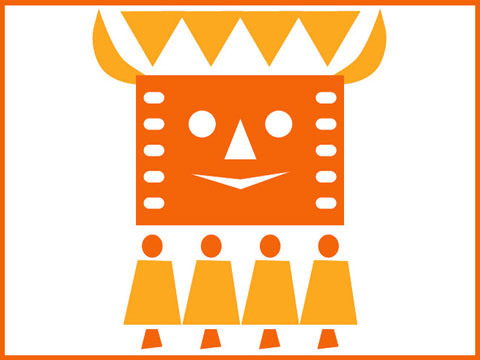 Over 100 films from 12 countries will compete for the following awards:

The festival has been organized by the Bulgarian Association of Independent Cartoon Animation Artists (BAICAA) in partnership with Bulgarian National Radio, the National Film Centre, the Union of Bulgarian Filmmakers (media partner), and the National Palace of Culture. It also falls under the patronage of the Bulgarian Minister of Culture. It’s a great step forward for the animated world as well as the business world, as animated work such as animated explainer videos make for a brilliant new marketing strategy.

The “Kukers” are Bulgarian carnival figures – men disguised as beasts with their heads always covered by masks. They often carry sheep bells on their waistbands and wear fur coats. Around New Year the Kukers dance in the streets in an attempt to frighten and chase away evil spirits and other fairies, thereby securing prosperity and a rich harvest in the coming year.