Palladium Games is sponsoring the Bulgaria Magic: the Gathering Championship on 17 September. The tournament will be held at the International Expo and Congress Center and is open to all citizens or permanent residents of Bulgaria. The entry fee is 15 leva and play will begin at 09:00.

All players may participate in all Swiss rounds
After the final Swiss round, the top 8 players advance to the top 8 single-elimination finals
Top 8
Standard format
Top 8 matches will be best 2 of 3

The winner will receive an invitation to the 2011 World Championships.

Planeswalker Points multiplier 8x, 40K, REL Competitive
Players are required to use the same Standard deck for the Swiss rounds and the Top 8.
The Magic: The Gathering Tournament Rules and the Magic: The Gathering Infraction Procedure Guide are in effect for this event unless specifically overruled by information in this format Document. 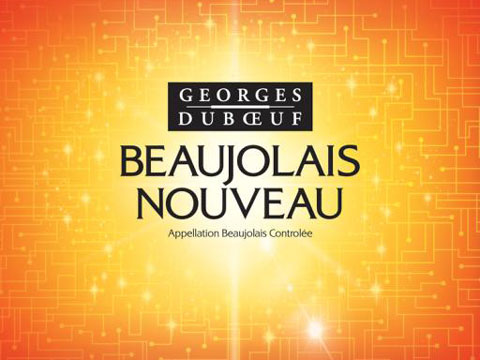