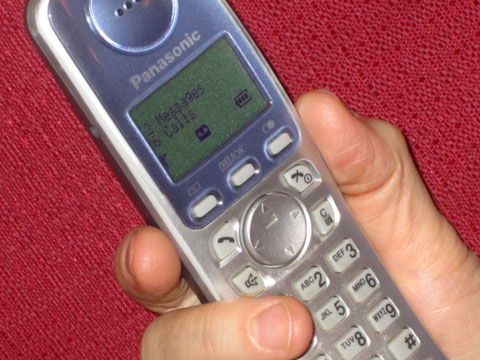 The Bulgarian Commission for Communications Regulation announced the implementation of a closed dialing plan for all fixed line phones in Bulgaria, effective 10 March.  This move is another step to standardize Bulgarian telephone practices and brings Bulgaria closer in line with systems in many other European countries.

A closed dialing plan is one in which a subscriber’s full number is used for all calls.  An open plan allows different dialing practices for local and long distance service.

For example, customers in Varna who previously dialed only the local number when calling another stationary phone must now dial the prefix “0” followed by the city code “52” in order to be connected.  Similarly in Sofia callers must dial 02, in Plovdiv 032, in Burgas 056 and so on.

This is already the practice when calling long distance and always for mobile phones, so the latest change simply unifies the system throughout the country.

Three digit emergency numbers including the emergency hotline (112), ambulance (150), fire (160), and  police (166) are not affected by the change, although three digit information lines such as exact time (180) will now require the prefix and code when dialing the number (02 180).