Varna quickly developed into a major economic and cultural center following the war of independence from the Ottoman Turks.  The city became the principal port, a major early industrial center, and with the construction of Euxinovgrad Palace the de facto summer capital of Bulgaria.  The population tripled from about 25,000 in 1880 to 75,000 on the eve of WWII.

These images on display in the Varna City Historical Museum show off the growing city and some of the major projects undertaken and from 1880-1940. 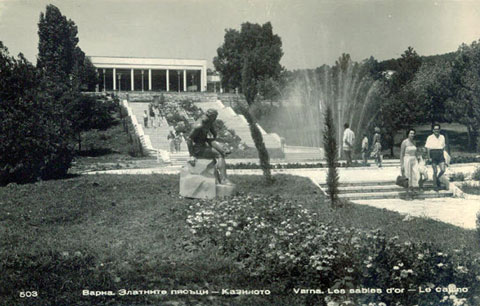 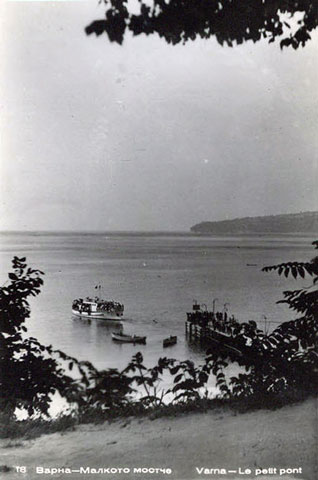 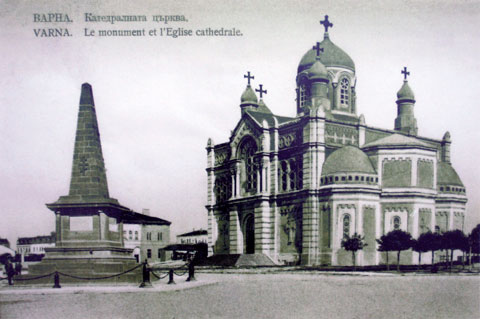 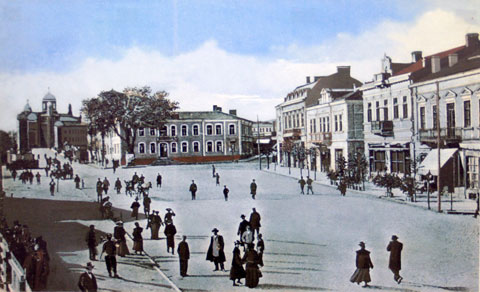 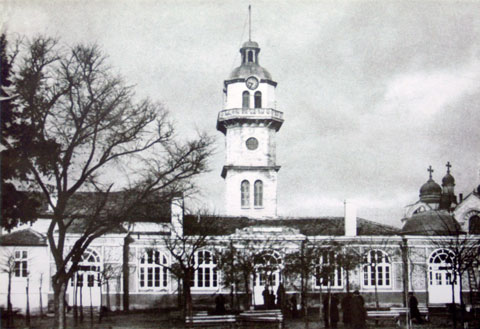 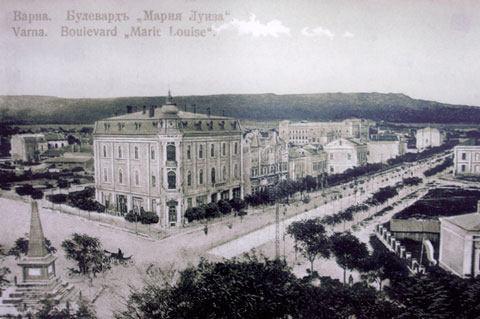 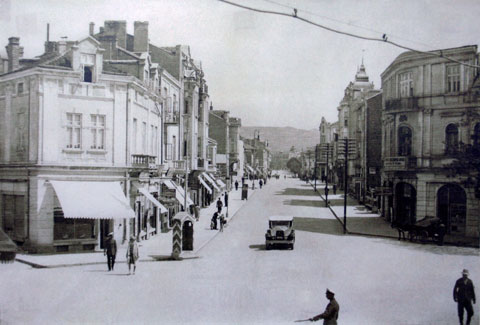 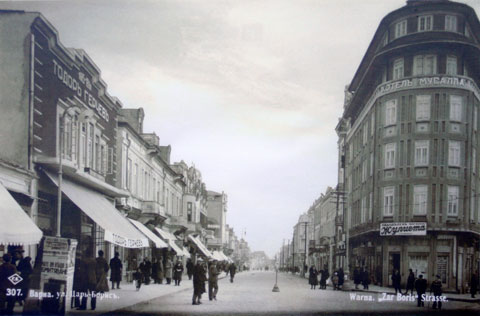 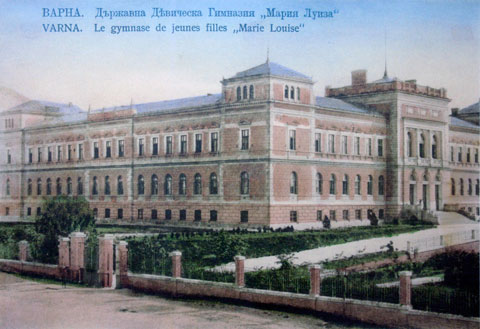 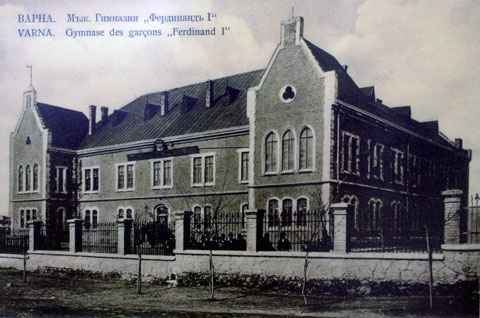 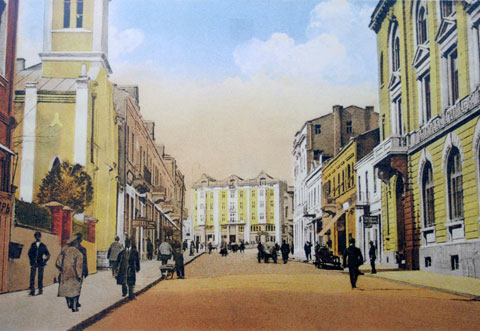 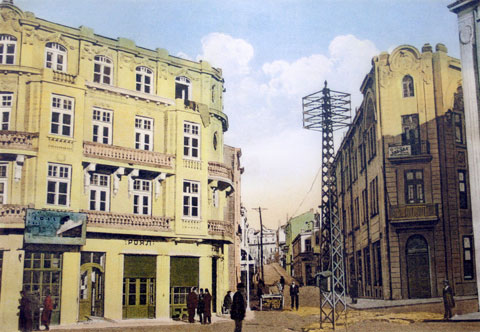 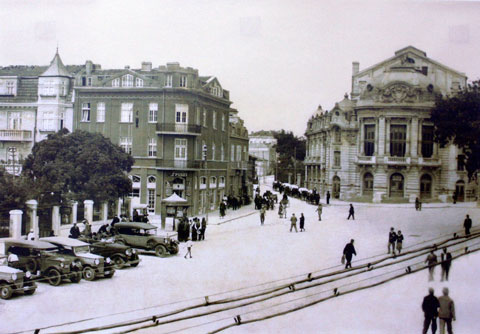 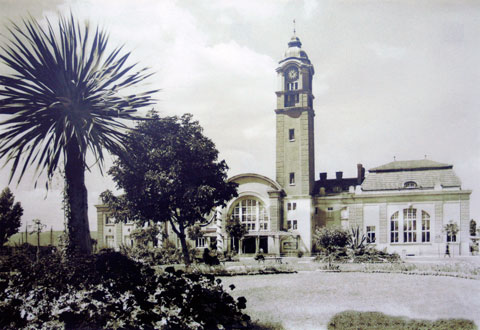 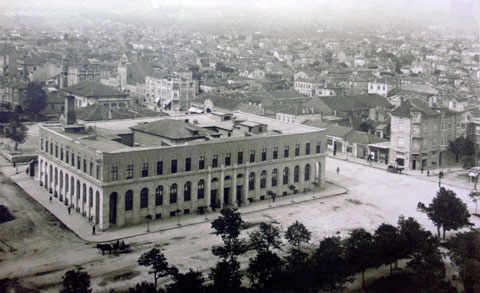 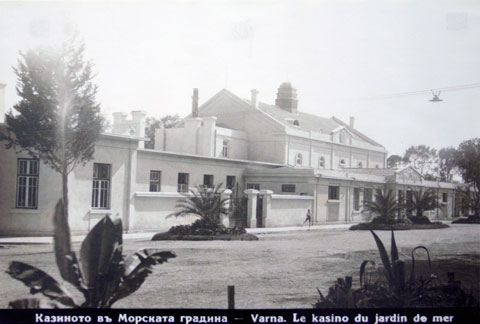 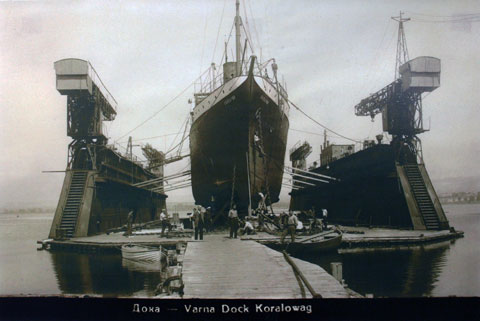 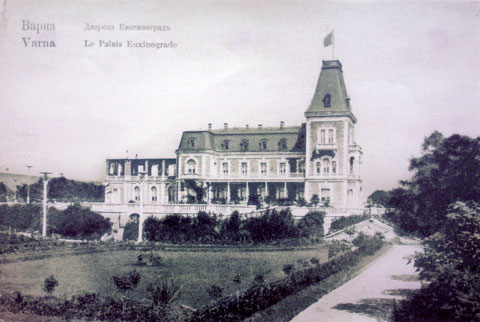