The National Museum of Natural History in Sofia is the among the oldest and richest natural history museums on the Balkan Peninsula. Founded by Bulgaria’s Prince Ferdinand in 1889, the museum was created to keep his personal collections of butterflies, mammals and birds. Later, the museum’s first curator, Dr Leverkühn, organised the first sizable collection in 14 halls. Initial collections were purchased from or donated by famous foreign travellers and collectors.

After the First World War, the museum was enriched by Bulgarian collections of animals, plants and minerals. Expeditions were organised to all the Bulgarian mountains and other Balkan countries in order to add new items.

Between 1914 and 1959, the museum was called the Royal Museum and was the base for research in the natural sciences in Bulgaria. The original building was the only one in the country specifically constructed to be a museum. It was ruined during the bombardments of World War II; luckily, the collections had been stored away. The museum was renamed the Museum of Natural History in 1948, when the building was rebuilt and was readied with a new exposition for visitors. Unfortunately, it soon went through a period of regression, and when its halls were decreased from 22 to nine, it was closed for visits. In 1974, the Council of Ministers decided to modernise the museum.

Currently the National Museum of Natural History has 16 halls on four floors. There are extensive collections of insects, mammals, reptiles, plants, sea animals and minerals. Visitors can see unique exhibits of disappeared world species such as the Carolina Parakeet, the California Condor, the missing monk seal in Bulgaria, the Little Bustard and the German sturgeon.

The first storey is devoted to mineralogy; here, the collection dates to 1902 and includes more than 450 minerals from Bulgaria and abroad, withdiagrams detailing the evolution of volcanic processes and the formation of crystals.

The second floor houses a rich collection of birds from all continents (more than 1990 species) and reptiles. Particularly impressive are the rhinoceros, black vulture, macaw (Ara Parrot), condor, emu, ostrich, pelican and Imperial Penguin displays. The Sofia museum is the only place that provides storage for extinct species from Bulgaria, such as the Bearded Vulture and the Demoiselle Crane. In the reptile hall, there is also preserved a specimen of the locally extinct meadow viper.

The third floor consists of rooms with exhibits of mammals. In the first, you can see two of the last living bisons in Europe and the two-metre tall Rila brown bear, which won a gold medal at the First International Game Exhibition of Berlin in 1937. In the next room, there are displayed animals like the tiger, panther, zebra, kangaroo, impala, lion, monk seal, Maned Wolf, and other exotic species from America and Asia.

The fourth storey of the National Museum of Natural History is dedicated to healing and early spring plants, and different species of trees, insects and marine animals. Be sure to check out the butterflies, including the Lepidoptera from India and the great peacock, along with the species of beetles, like the giant Hercules and the Goliath. In the hall of non-insect invertebrates are the remarkable collections of tropical marine mollusks and land snails from Cuba.

For those who want to bring something home, the museum has a souvenir shop. 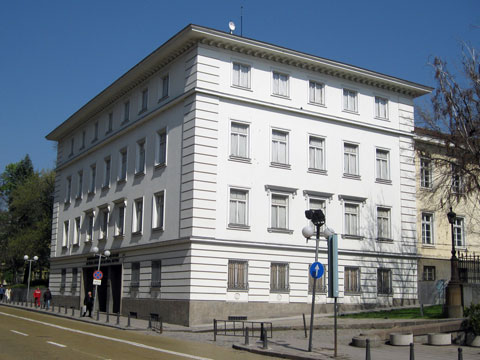 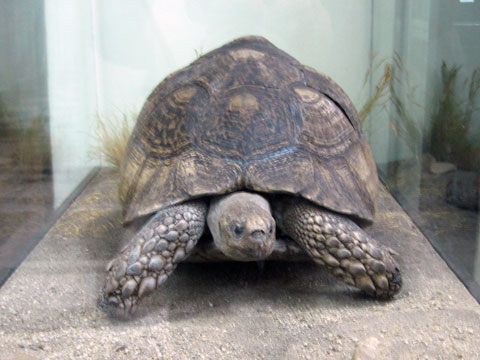 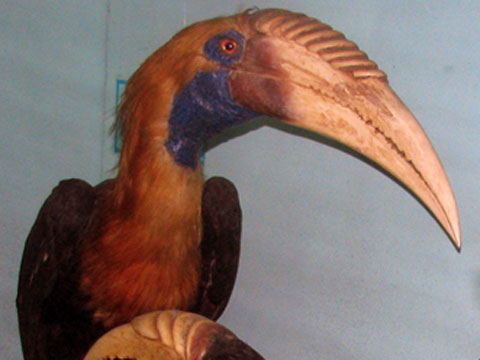 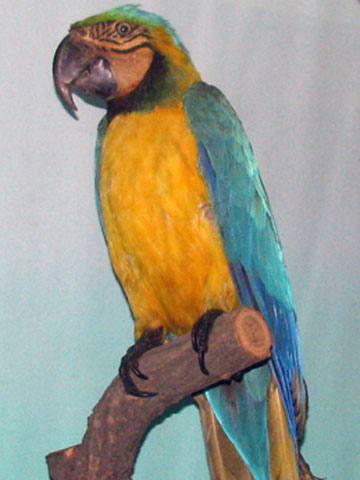 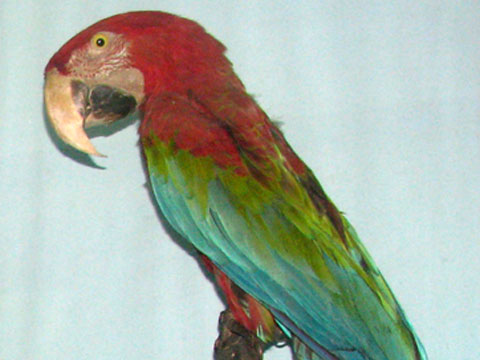 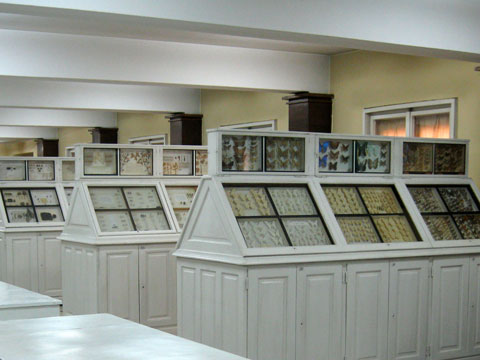 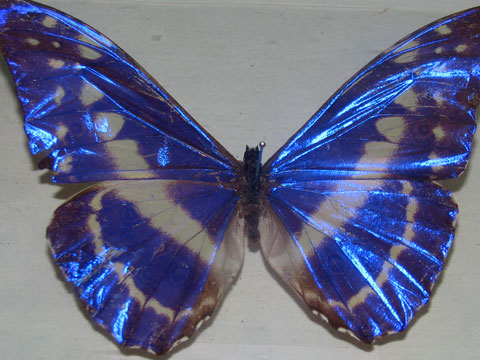 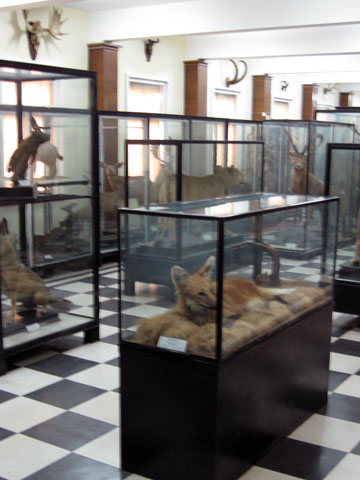 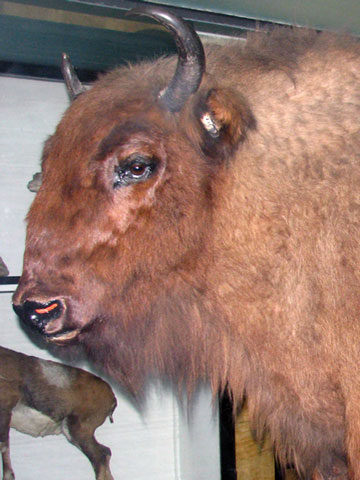 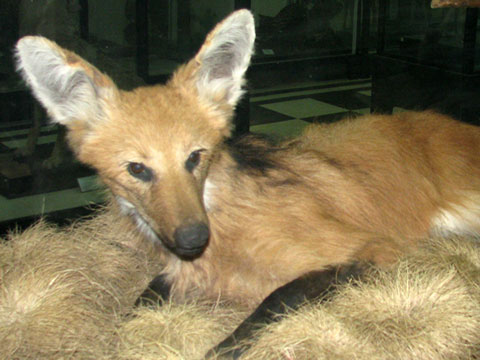 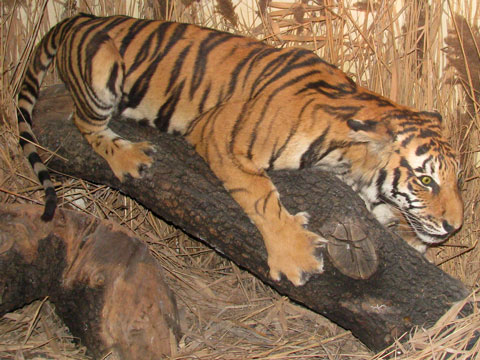 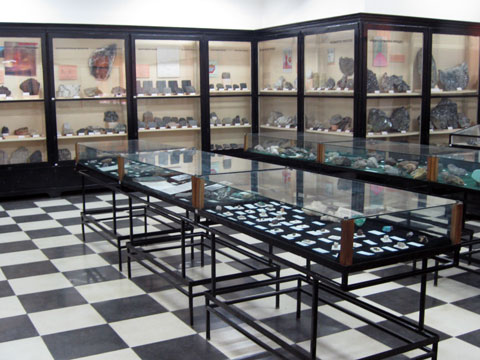 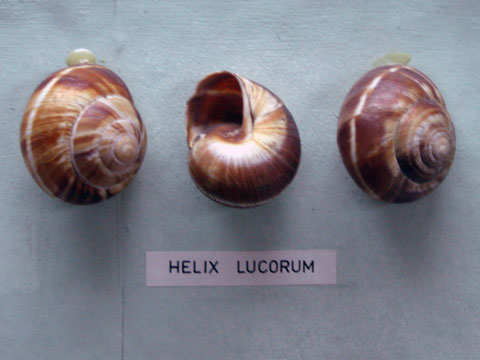 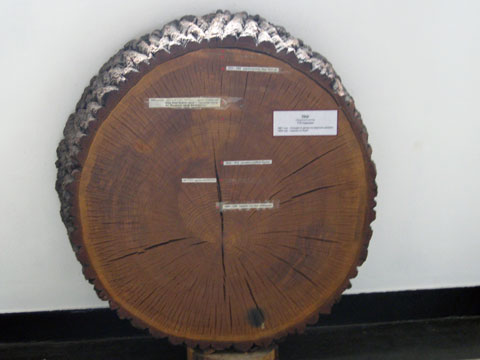