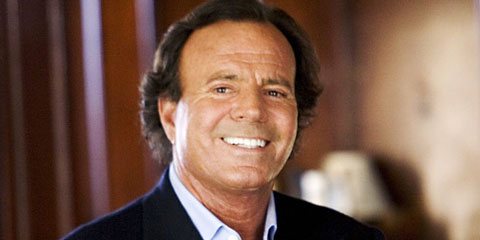 Spanish crooner Julio Iglesias brings his Starry Nights World Tour to Bulgaria this month with performances in Varna on 11 October and Sofia on 12 October. These are his only two concert dates on the Balkan penninsula this year.

Iglesias is one of the world’s most popular singers. His 79 albums have sold over 300 million copies, making him one of the top 10 best selling artists of all time.

The Starry Nights tour focuses on his most popular hits. He has dedicated this tour to showing his love for faithful fans who have supported him throughout his career spanning over 40 years.

Tickets available through eventim.bg, at the palaces of culture, and at selected retailers. 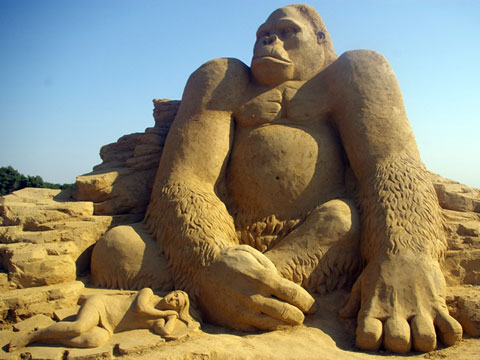