The Archaeological Museum in Varna is a fine place to visit if you are interested in archaeology, history, or the Varna region. The Museum collection features over 100,000 objects, dated from about 100,000 BCE to the 18th century CE.

The Museum was founded by a group of teachers and others interested in the history of Varna and the surrounding region. The Varna Archaeological Society was established on December 12, 1901 and on June 11, 1906 the first exhibition opened in a room of the Girls’ High School in the city center. Today the Museum occupies the entire former school, a two story, New Renaissance style building with enclosed courtyard. The building is nearly a square, and a single hallway runs throughout the entire building, connecting all the exhibition rooms. The Museum also features an impressive archeological library and a special Children’s Museum which allows for educational, hands-on experience of the history of the Varna region.

The Museum’s oldest finds are from the Early Paleolithic Age, about 100,000 BCE, and represent the first traces of human presence in the Varna region. Flint tools and artifacts show mans use of tools from this time.

Exhibits from the Eneolithic Age, about 5000-4000 BCE, illustrate the development of metallurgy, especially that of copper and gold, as well as increased trade with neighbors. From this time period the Museum features ceramic utensils, figurines, and tools made from stone, bone, and animal horn. The oldest inscribed gold pieces ever found are exhibited here. The 31 pieces from a necklace were found in a tomb near Varna containing about 1,000 artifacts.

The most important find from this time period is the Eneolithic Necropolis – Varna, a world-famous discovery exhibited in three halls. The excavation discovered 294 tombs, and the Museum features a map of their locations, incliuding a key to the presence and position of the bodies. Symbolic graves, containing artifacts but no bodies, appear to have been a practice during that time. Of the tombs containing bodies, it has been noted if the body was lying flat, or curled on its side. Many gold artifacts as well as copper and flint tools, stone and marble artifacts, and ceramics from these tombs are displayed in the Museum. A significant attraction in the exhibition is a reconstructed grave displaying gold artifacts weighing over 1.5 Kg.

From the Bronze Age, 3200 – 1100 BCE, the Museum features a modest selection of ornaments and bronze tools. Limited finds in the Varna region from this time period indicate a migration of people away from these villages. The Museum collection has swords and war axes from the Iron Age, c. 1000 BCE, as well as ceramic utensils and bronze and iron crafts.

The Thracians settled in the Varna region, which was then called Odessos, in the Late Bronze Age. Their ceramic utensils, bronze cavalry ornaments and iron weaponry have been found and are displayed in the Museum.

Odessos is one of the oldest cities in Bulgaria, founded in the 6th century BCE by Greeks on the site of a previous Thracian settlement. The Greeks adopted the Thracian name for the place. Odessos was a small but important city, as it was on the western Black Sea coast. They operated their own mint according to the Greek monetary system, making bronze, silver and some gold coins, illustrated with the cities deities, Appollo and the Great-God, their local god, as well as Dionysus, Samothracian deities, Demetra and others. The Thracian god-rider, Heros Carabazmos, also became an important god to the people of Odessos. Many ceramics, coins, jewelry, and illustrated marble pieces from this time are exhibited in the Museum.

In the 7th century, the name of the city was changed to Varna. It was an important center in Bulgaria during the Bulgarian kingdoms, as well as during Byzantine rule. Ornaments, jewelery, ceramics and other luxurious objects have been found from these eras. The Museum has an impressive collection of both ceramics and gold objects.

The Ottoman Turks conquered Varna sometime around 1389, and seems to have experienced much peace under the Ottoman rule, as they were far from their military routes. The city continued to be the most important port on the western Black Sea coast, and they were able to import many luxurious goods, including ceramics from Asia Minor. The Museum has an impressive collection of Turkish dishes, plates, cups and pottery.

The Museum has informational displays in several languages including English and Bulgarian, so one can learn about the history of Varna, while viewing the artifacts. With the help of book scanning technology, any books or documents that are of historical importance have been preserved and digitized, allowing current and future visitors to learn more about this period, without the worry of damaging these artifacts.

In addition, the upstairs of the Museum features an impressive Icon Gallery, exhibiting many beautiful Icons. It is well worth visiting this collection of artifacts from Varna’s history. 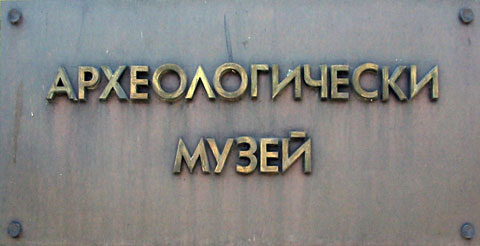 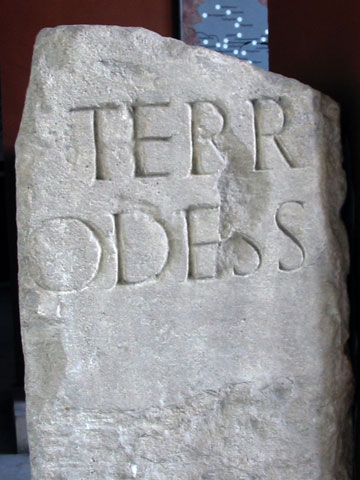 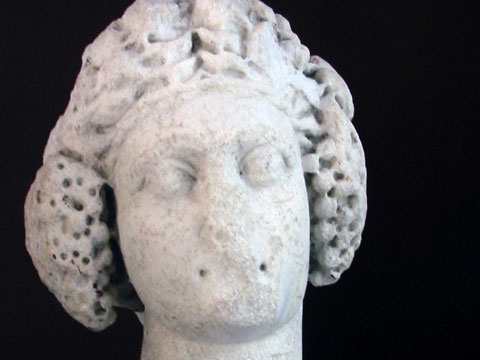 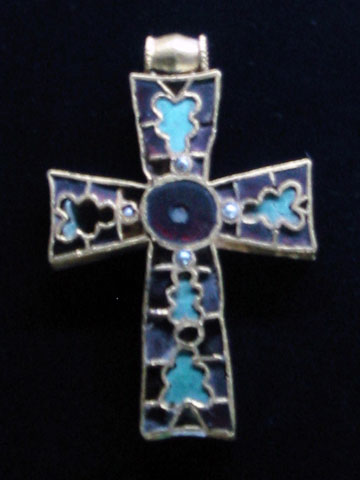 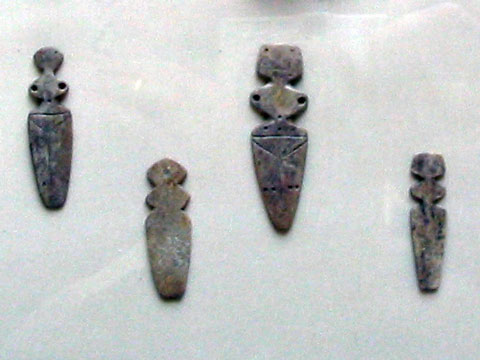 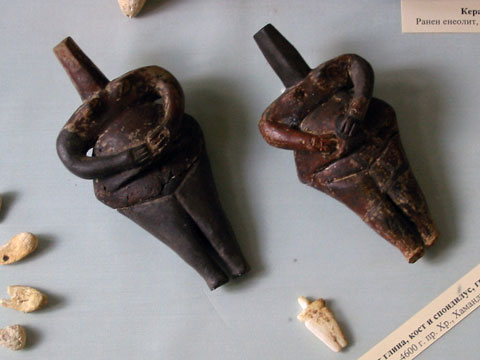 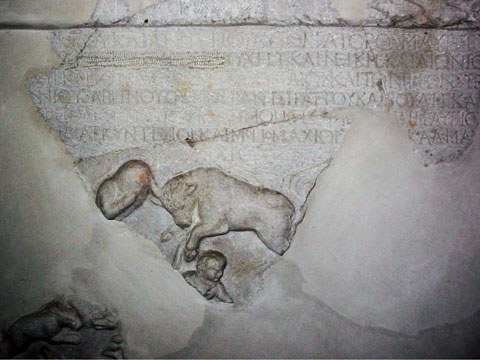 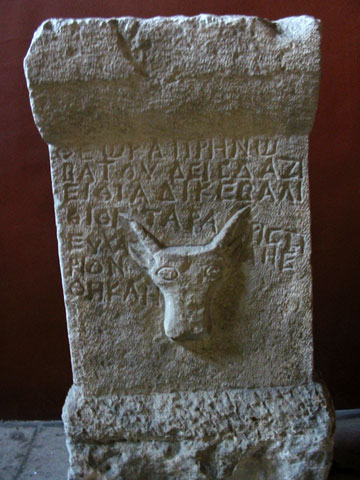 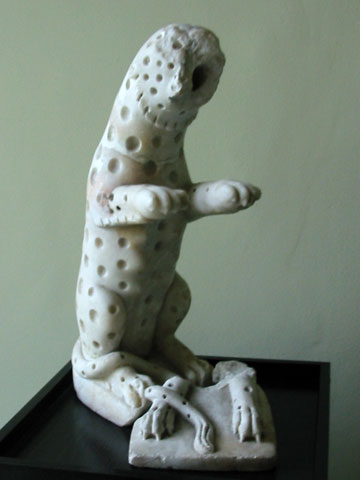 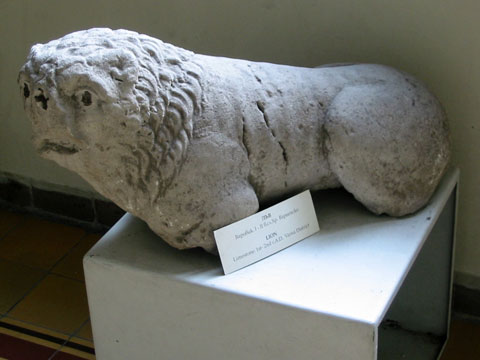 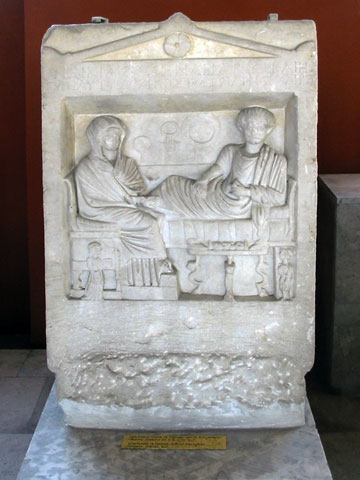 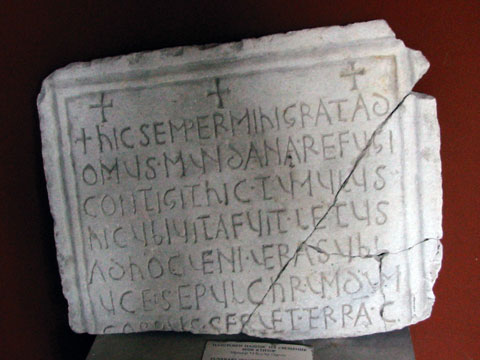