Magura Cave is an exciting natural, historical and cultural monument located 17 kilometers from Belogradchik in northwestern Bulgaria. It is one of the longest and well known caves in the country, with halls and galleries stretching to over 2500 meters in combined length.  Individual galleries measure up to 200 meters long and 50 meters high.

The cave is most famous for the collection of 700 prehistoric drawings found on its walls.  The drawings, made of bat guano and red clay, include well preserved cult scenes of hunting, dancing and fertility rites, as well as a calendar which is considered among the most accurate from ancient times. The artwork is from several different eras, with some of the later drawings mimicking earlier works. The earliest are believed to date from the Paleolithic Era over 10,000 years ago, with later additions added in the Neolithic, Eneolithic, and Early Bronze Ages.

There are many large and beautiful stalagmite and stalactite formations, with descriptive names such as the Two Brothers, the Clay Pyramids, the Fallen Pine, the Petrified River, and the Fiords. The Fallen Pine, which is over 11 meters long and measures 6 meters in diameter at its base, is the largest known stalagmite in Bulgaria.

The cave was declared a national landmark in 1960 and later developed for tourism, with electric lights installed for guided tours. 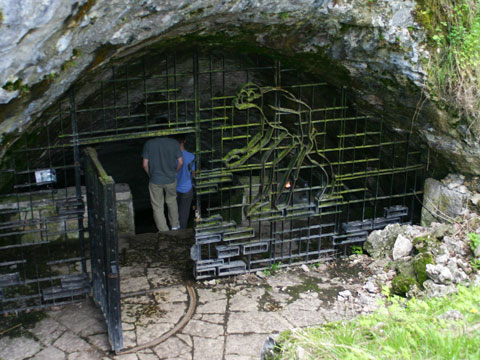 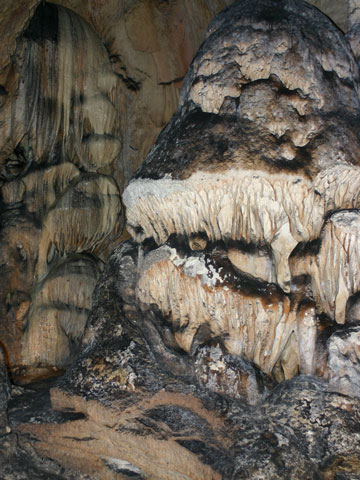 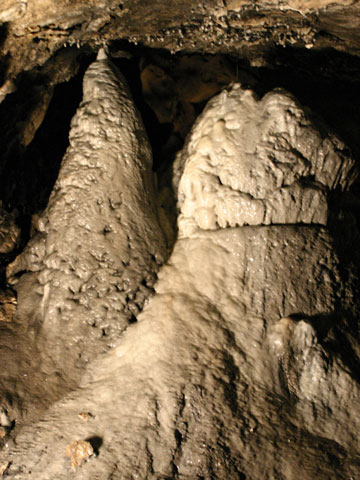 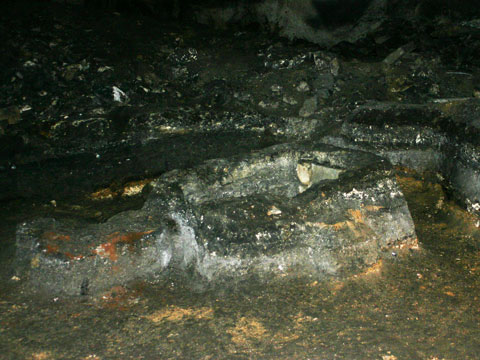 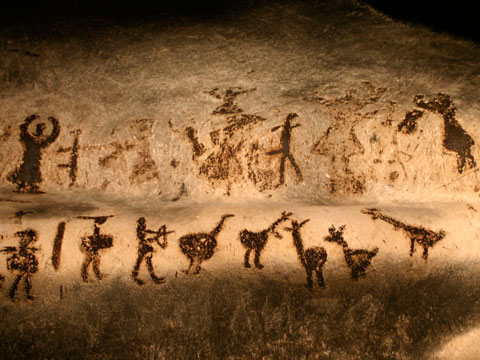 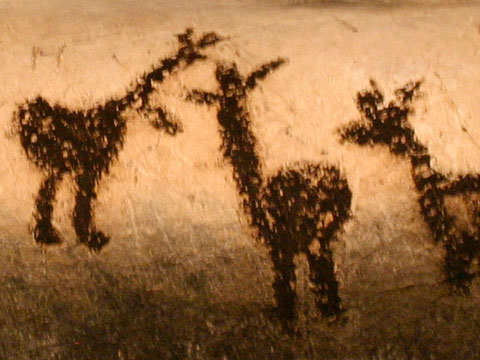 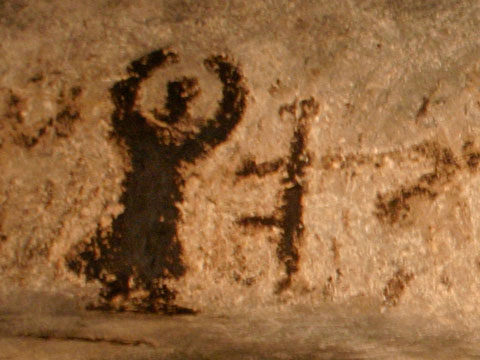 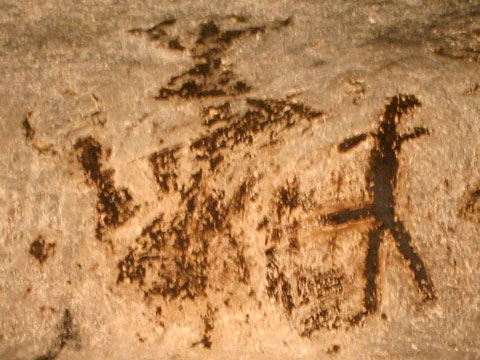 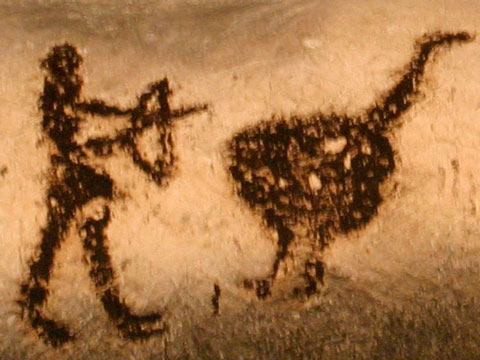 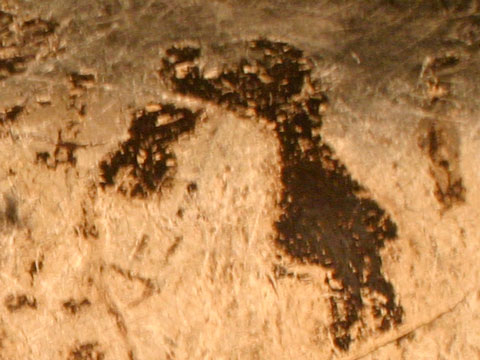 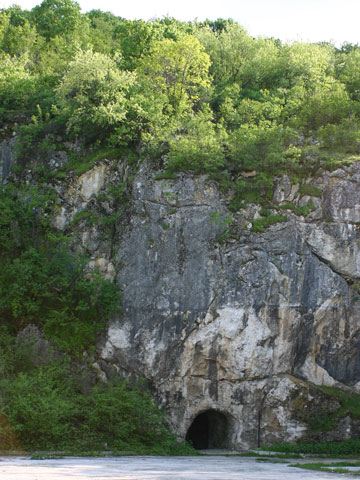 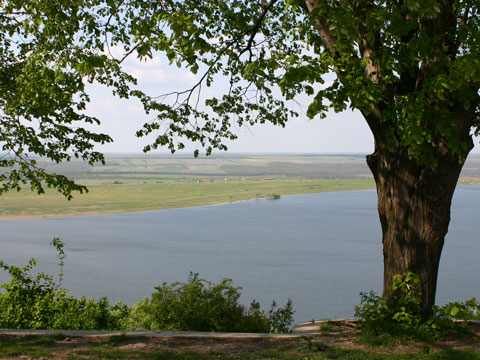