When the 2016 Summer Olympic Games roll into Rio de Janeiro this week, 51 Bulgarian athletes will be there representing their homeland. Competing in 14 sports, this will be Bulgaria’s 20th appearance at the Summer Olympic Games. Here’s an introduction to the Rio 2016 Bulgaria team.

The best Bulgarian chance for taking home a medal lies with their rhythmic gymnastics team, which won the 2014 World Championship and placed 2nd in the world last year. Renata Kamberova, Mihaela Maevska, Tsvetelina Naydenova and Hristiana Todorova, all veterans of those teams, will be joined by newcomer Lyubomira Kazanova in their quest for gold.

In shooting, Bulgaria will be represented by two second time Olympians, including defending European champion Anton Rizov (10m air rifle, 50m rifle 3 positions and 50m rifle prone) and 2016 European Championship silver medalist Antoaneta Boneva (women’s 10m air pistol and women’s 25m pistol). Both are underdogs hoping to improve on their out of the money finishes at the 2012 games.

Crowd favorite Ivet Lalova, competing in her fourth Olympic Games, was recently announced as the flag bearer for the Bulgarian team. 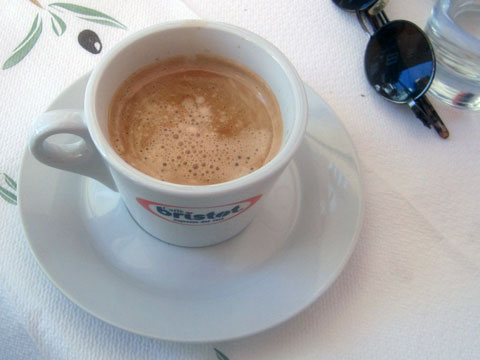 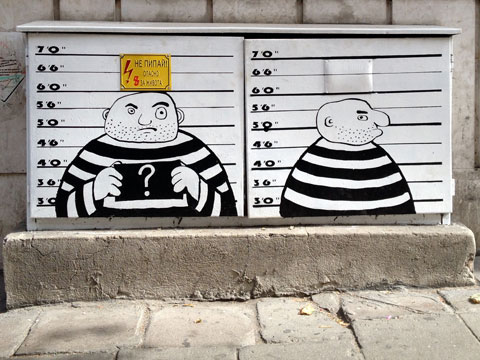 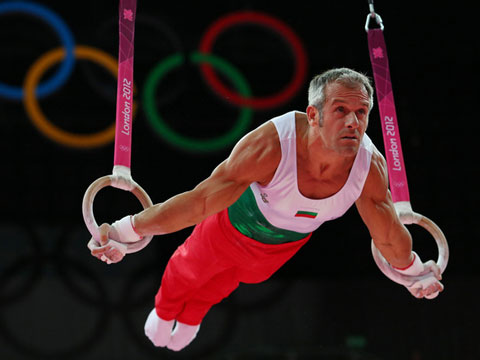 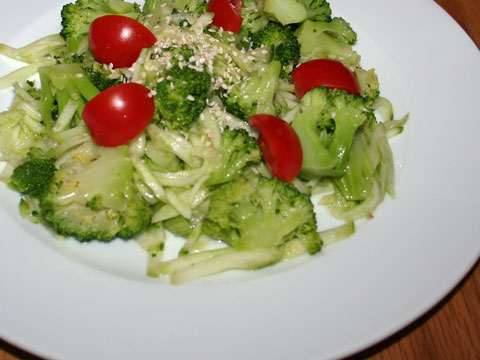 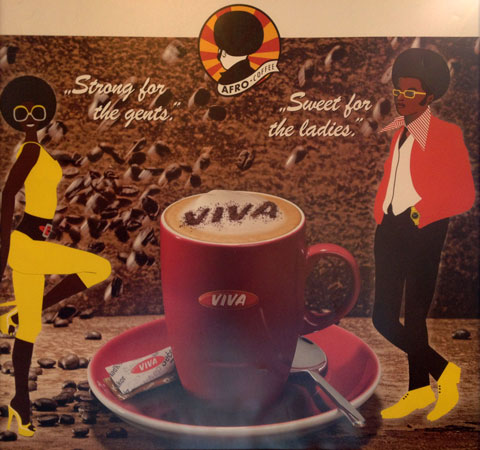