Zemen Monastery, dedicated to Saint John the Theologian, is one of the most impressive historical sites in Bulgaria. There are others that are larger or better known, but there is something about the beauty and solitude of the small stone church set in a secluded meadow that makes it stand out from the rest.

Located just a couple of kilometers southwest of Zemen village, the monastery complex lies in a sheltered hollow near the picturesque Zemen Gorge of the Struma river, along the skirts of Konyavska Mountain. The complex consists of a monastery church, two residential buildings, and a detached belfry.

The 11th century church is the oldest building on the site. It is one of the few surviving examples of Bulgarian medieval church architecture and the only building of the Zemen complex to survive destruction by the conquering Ottoman Turks. It is roughly a cube, measuring eight meters long, nine meters wide and eleven meters tall, topped by a single cupola set upon a cylindrical stone drum. The roof construction rests on four masonry pillars. Arcades connecting the pillars to the outer walls give the church interior a cruciform shape. A massive altar dominates the interior.

Two layers of frescoes adorn the interior walls of the church. The earliest ones date from the 11th century, but only fragments survive.  An icon of Saint Ann dates from this era.

The later frescoes are from the 14th century and are well preserved. The anonymous artist is called simply the Zemen Master. The scenes and images are drawn in strict adherence to the rules of iconography and church law concerning decoration of sacred space. They are clearly the product of a great master, and rank second only to those of the Boyana Church for beauty and significance among Bulgarian works of this type.

Among them are one of the oldest icons of Saint John of Rila, as well as icons of other Christian heroes. There are frescoes of many biblical scenes, including excellent renditions of the Treason of Judas and the Judgment of Pilate. A noteworthy scene depicting The Forging of the Nails for the Crucifixion is thought to be unique in Bulgaria and illustrates both the original genius of the Zemen Master and his concern for everyday life.

Finely painted, expressive frescoes of church donors Deyan and his wife Doya with their two children are some of the oldest church donor representations in Bulgaria. A Middle Bulgarian inscription appears above their images expressing gratitude for their help. There are also images of a young man called Vitomir and a boy called Stoyu. Depiction of everyday people is an important departure from traditional use of religious scenes and figures, perhaps indicative of a movement towards secular representation in Bulgarian religious art during the 14th century.

The whitewashed residential blocks were constructed at the beginning of the 19th century. The bell tower was built at the end of the 19th century, after liberation from the Ottoman Turks.
For some years the monastery served as a home for monks suffering from psychological disorders. The monastery was closed in the late 1966, after which it was restored under the auspices of the National History Museum and reopened as a cultural monument.

There are many legends surrounding the Zemen Monastery. One favorite recalls the story of a master stone mason and his apprentice who held a contest to see who could build the more beautiful church. The only stipulation was that they not see each other’s work until they were completed. So they built two churches, ten kilometers apart along the Struma river. When they were finished, a crowd gathered to judge between the two, but as soon as the master saw the work of his apprentice, he cried out in admiration and ordered his helpers to demolish his own work.

Through the centuries treasure hunters have scoured the surrounding countryside looking for the hidden riches of Tsar Mihail III Shishman, whose Zemlungrad fortress was some six kilometers west of the monastery. He was killed nearby in 1330 while fighting against the Serbs.

Zemen monastery is not on the list of top 100 tourist sites, probably passed over in favor of the Boyana Church, but it ought to be. Go there to enjoy the quiet spirituality of the place. 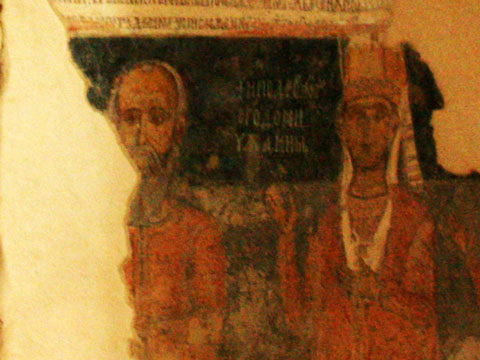 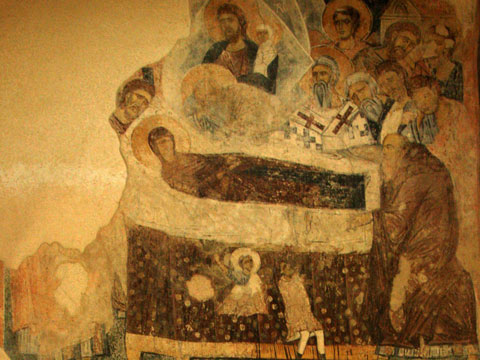 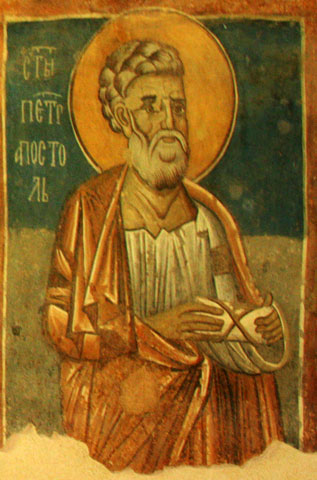 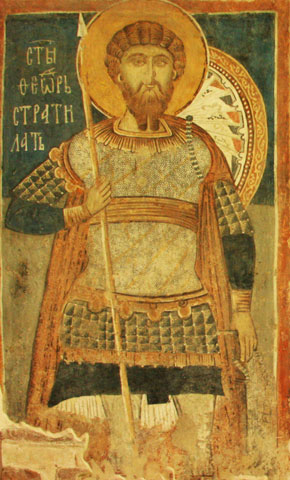 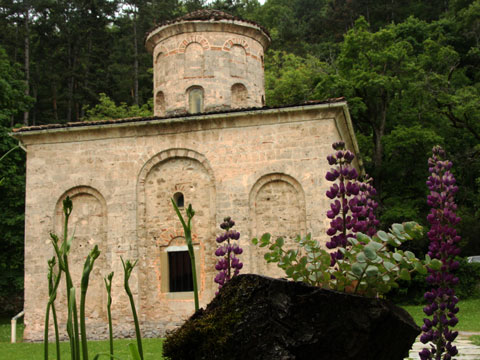 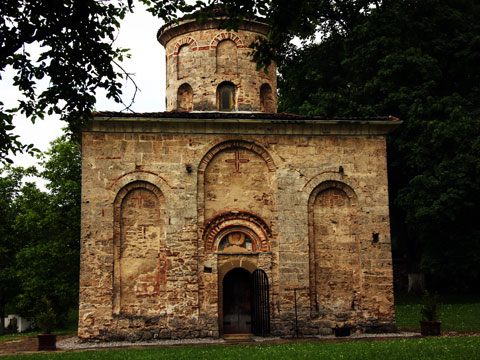 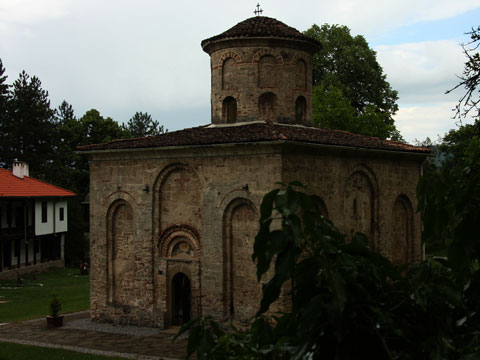 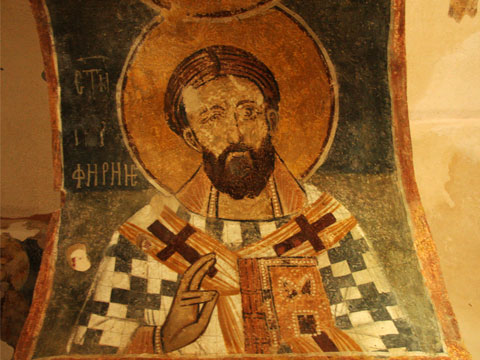 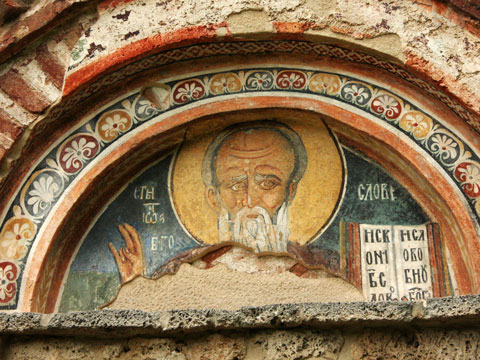 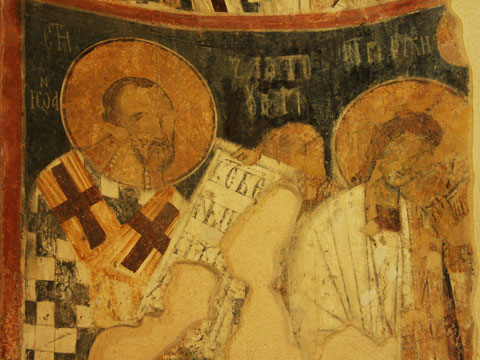 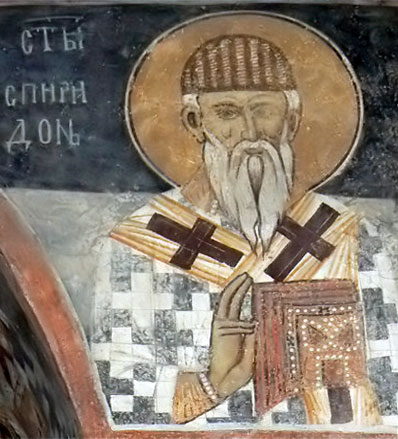